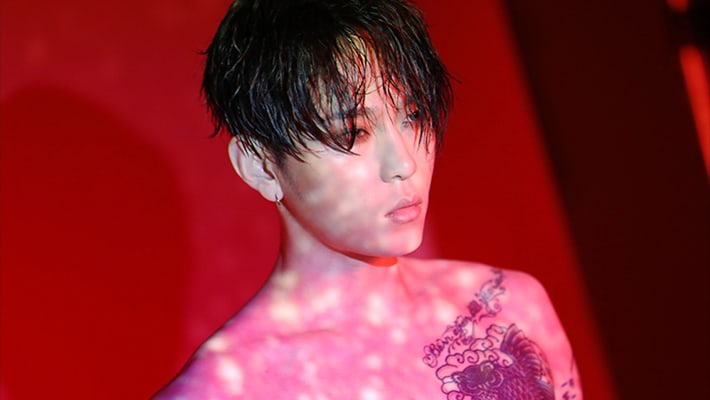 Highlight’s Yong Junhyung recently made a solo comeback with his single album “Wonder If,” which contains two tracks titled “Too Much Love Kills Me” and “Wonder If.”

A few days ago, the artist released the MV for his title track “Wonder If,” which features artist Heize and is a moody song that conveys the lingering emotions that an individual feels when they think about a love gone by. Yong Junhyung recently talked about inspiration for his music in an interview with GQ and thanked Park Shin Hye and Heize for their support of his new album.

Yesterday, Dingo Music released a vertical live video of Yong Junhyung performing “Wonder If” and fans will swoon at the artist’s flawless performance of his song.

Watch the performance video below!