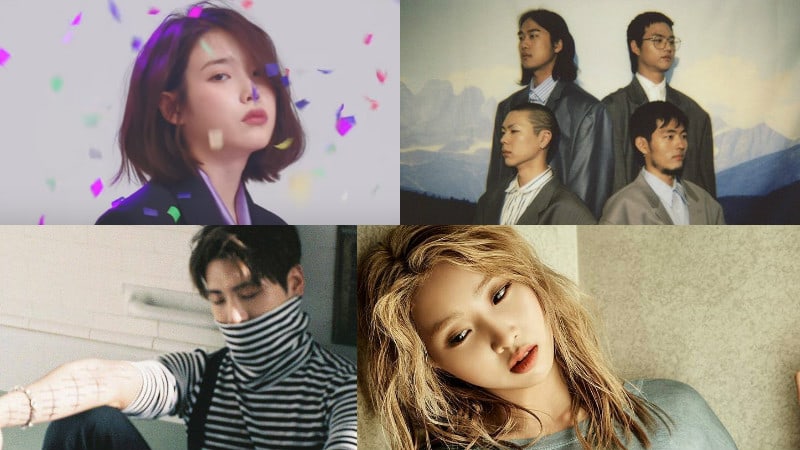 IU has topped the Billboard World Albums Chart for the first time!

Billboard released the chart of sales for all albums outside the United States for the week of May 13. IU took first place with her newest album “Palette,” which has also topped charts in Korea.

Check out the chart results below! 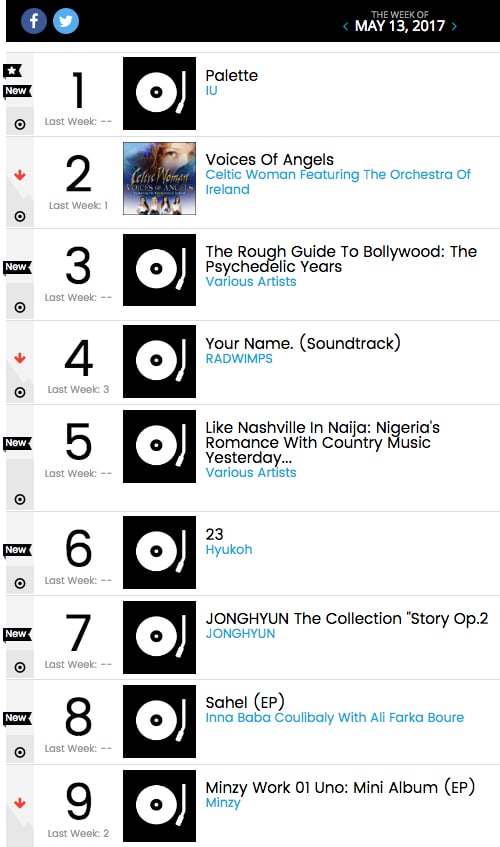 IU
SHINee
Hyukoh
Billboard
Jonghyun
Minzy
How does this article make you feel?