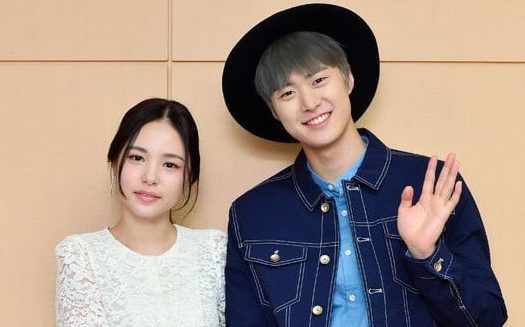 The psychological romantic comedy drama tells the love story between an individualist woman and an emotionally dependent man. Min Hyo Rin’s character Ji Young solely focuses on herself after cutting ties with others, while Gong Myung’s character Byuk Soo can’t live without people and constantly craves love and attention.

During a press conference held on May 4, Min Hyo Rin discussed how she came to decide on the drama. “While I was looking for a new agency, I received the script through the ‘Sister’s Slam Dunk’ PD. After reading through the script, I kept thinking of the character Ji Young and couldn’t help but feel excited and melancholic at the same time. Since I took a break from acting for a while, I was worried if I would be able to act well again, but this drama gave me energy and strength,” she shared. 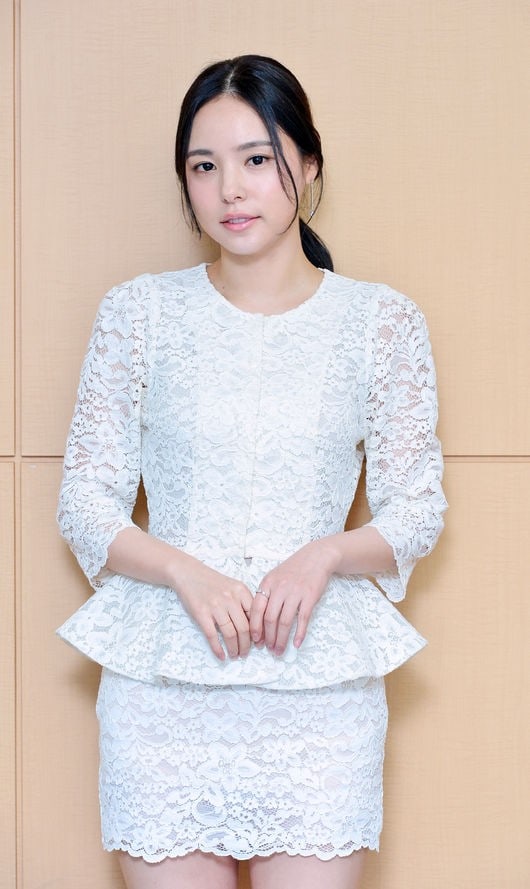 Min Hyo Rin also talked about one of their suggestive scenes. “The people on set had a lot of 19+ rated ideas. I was disappointed that we weren’t able to film them all. There was this one scene where I barged in while Gong Myung was taking a shower, but we weren’t satisfied with the scene so we splashed some more water on his body [and filmed it again],” she revealed.

Gong Myung then expressed how happy he was to work with Min Hyo Rin, praising her charming and approachable personality. 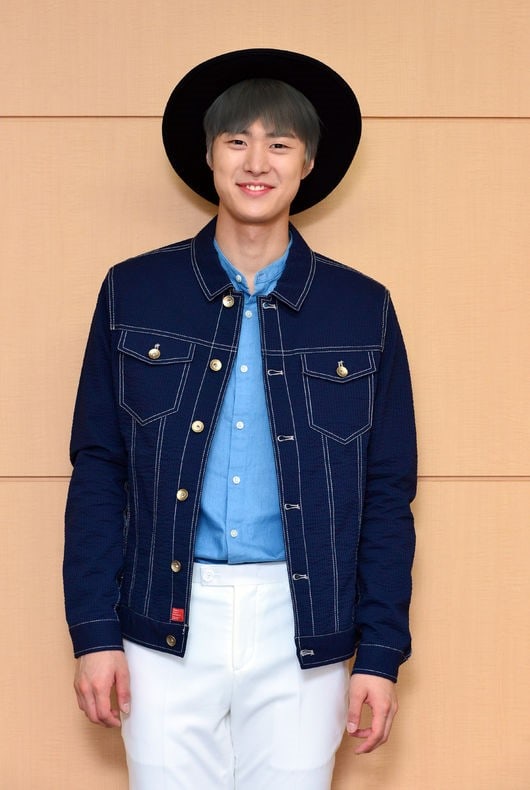 “Individualist Ms. Ji Young” is two episodes long and will air on May 8 and May 9. 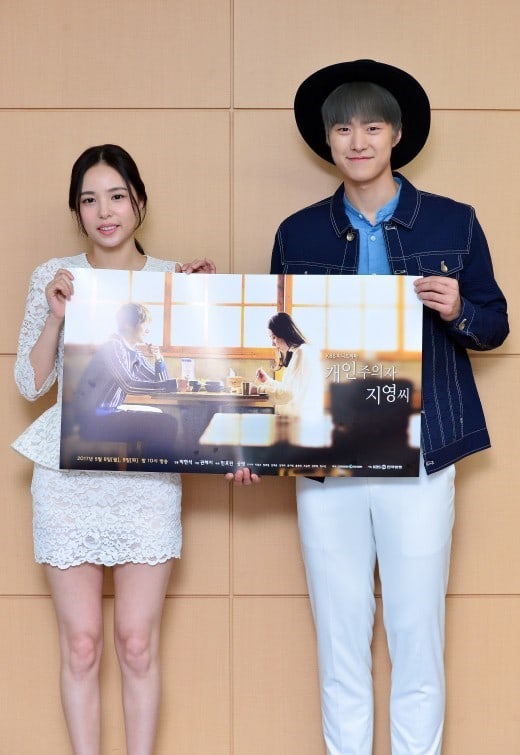 Are you excited for their new drama?

Gong Myung
Min Hyo Rin
How does this article make you feel?