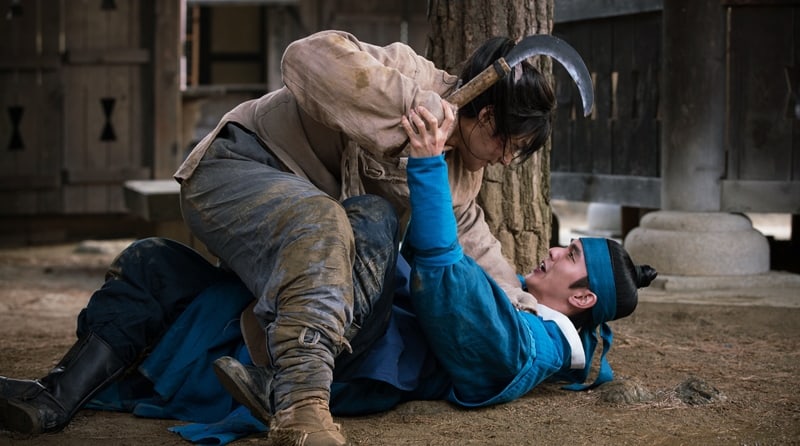 INFINITE’s L And Yoo Seung Ho Fight Intensely In Stills For “Ruler: Master Of The Mask”

In the drama, Yoo Seung Ho plays the role of Crown Prince Lee Sun, who fights against members of a corrupt organization who are trying to privatize the water supply for their own personal gain, while L is an intelligent but lowly commoner of the same name. 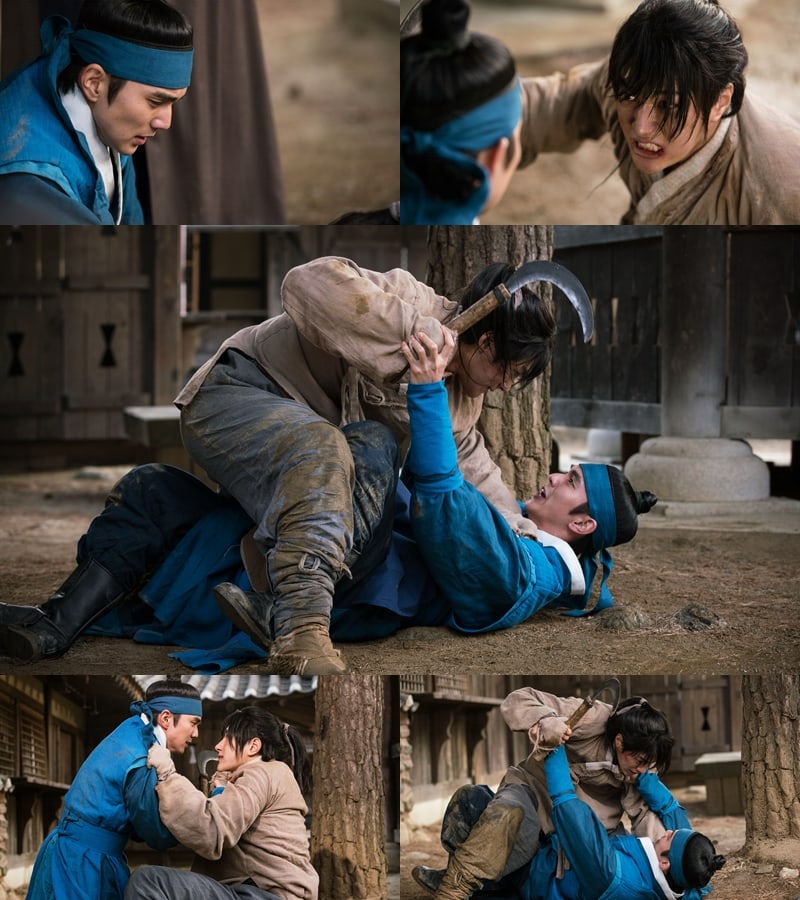 In the stills, Yoo Seung Ho and L’s characters are involved in a violent mud fight. Lee Sun pins down the Crown Prince and holds up his sickle, while the crown prince grabs his collar, attempting to block his attack. With the release of the photos, many viewers are growing curious about the situation that leads to this fight.

A source from the drama commented, “Yoo Seung Ho and L gave their all for a difficult and tiring scene. Thanks to the amazing efforts of the two actors, a very high quality scene has been created.”

“Ruler: Master of the Mask” also stars Kim So Hyun and Yoon So Hee, and will air its first episode on May 10 at 10 p.m. KST. Check out the latest trailer for the drama here!

INFINITE
Kim Myung Soo
Yoo Seung Ho
Ruler: Master of the Mask
How does this article make you feel?