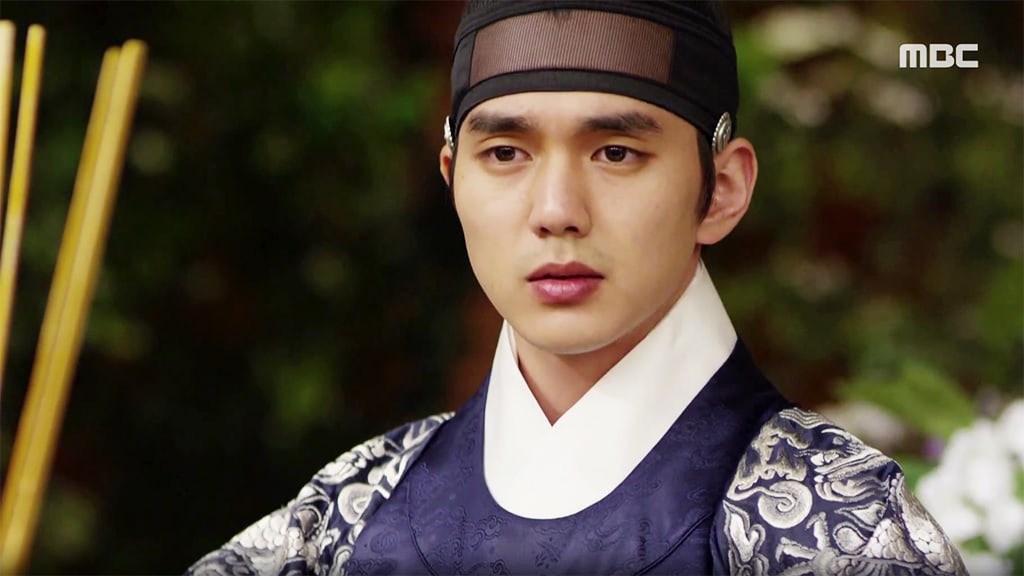 MBC’s upcoming historical drama “Ruler: Master of the Mask,” which stars Yoo Seung Ho and Kim So Hyun, is taking anticipation for the drama to new heights with its latest preview.

The dramatic preview may leave viewers with more questions than anything, which they will have to find the answers for when the drama begins airing on May 10 at 10 p.m. KST.

Kim So Hyun
Kim Myung Soo
Yoo Seung Ho
Ruler: Master of the Mask
How does this article make you feel?