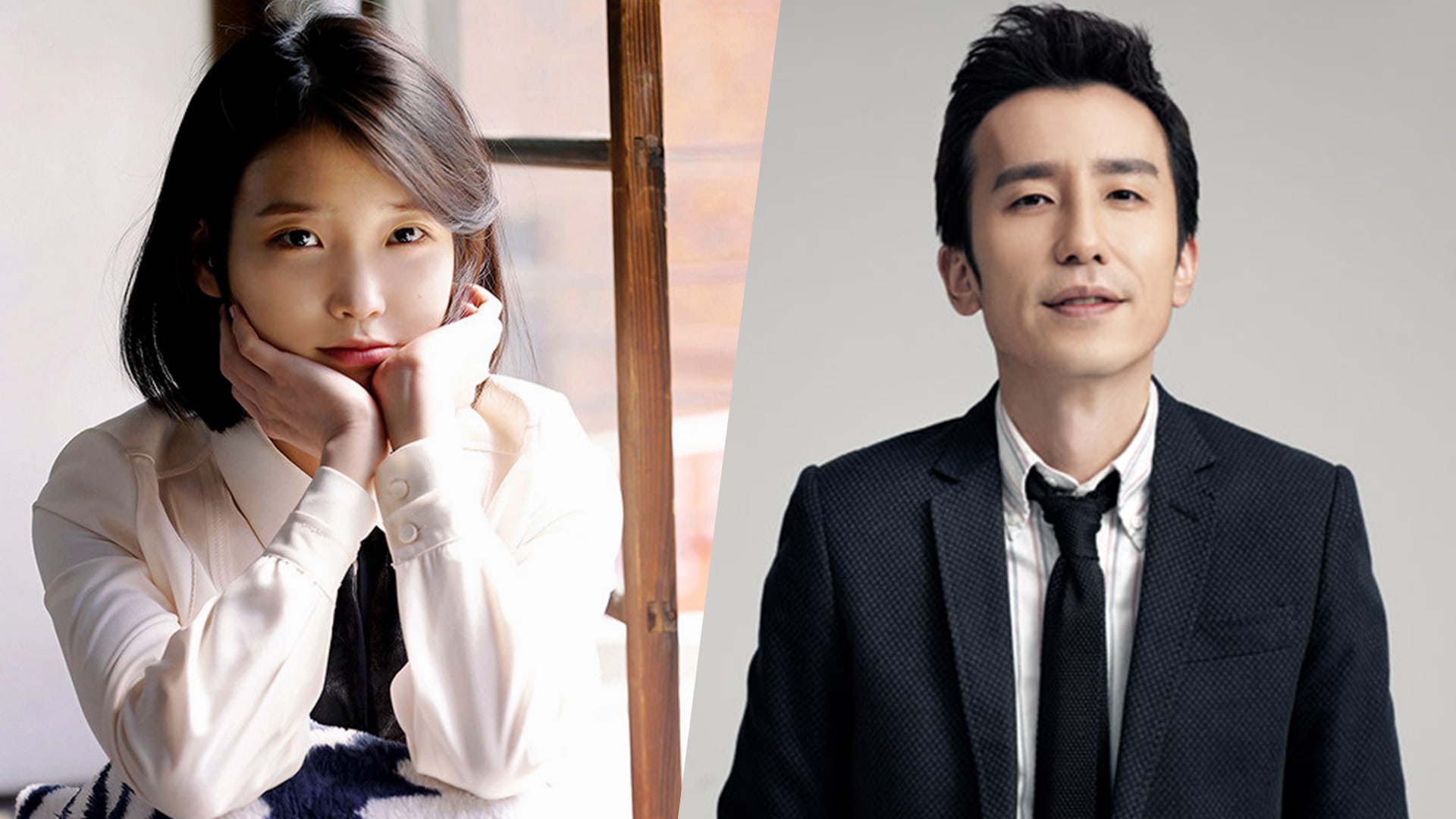 In the upcoming episode of KBS2’s “Happy Together,” Yoo Hee Yeol talked about what he would do if IU decided to join his music label, Antenna Music.

First, the multi-talented singer-songwriter revealed, “IU once called me to tell me that she needed a song [for her new album]. Just as I was about to tell her I would gladly write a song for her, she mentioned Sam Kim.”

He also said, “If IU is planning on moving agencies any time soon, I will change the name of my agency to ‘IU Music.'”

Meanwhile, IU recently made an appearance on Yoo Hee Yeol’s own show, “Yoo Hee Yeol’s Sketchbook,” and blessed some lucky fanboys with thoughtful fan service during an episode of “Guerrilla Date.”

IU
Sam Kim
Happy Together
Yoo Hee Yeol
How does this article make you feel?