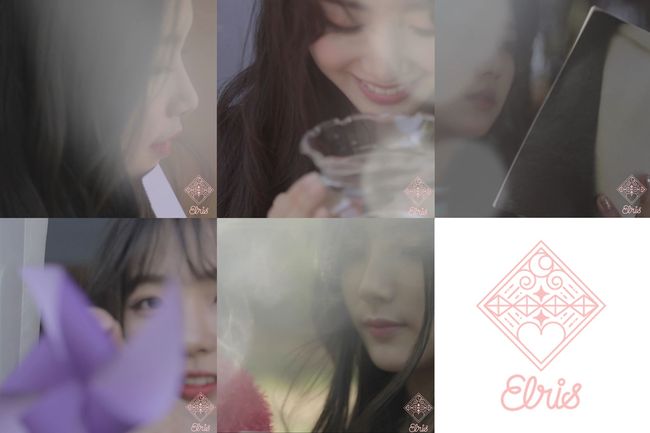 On May 4, the agency released multiple teaser videos through their social media site for their new girl group ELRIS.

ELRIS contains five members, and each teaser video showcases one member. “We’ve released the videos for the five ELRIS members, and we have also completed the concept release as well. We are planning to actively start unraveling their story as we prepare for the group’s debut,” Hunus explained.

The agency continued, saying, “There will be puzzles to unlock in their various upcoming content releases, so please stay tuned.”

Meanwhile, Kim Sohee, who participated as a contestant on SBS’s “K-Pop Star 6,” will be joining the group along with four other members.

Check out their teaser videos below!

K-Pop Star 6
ELRIS
How does this article make you feel?