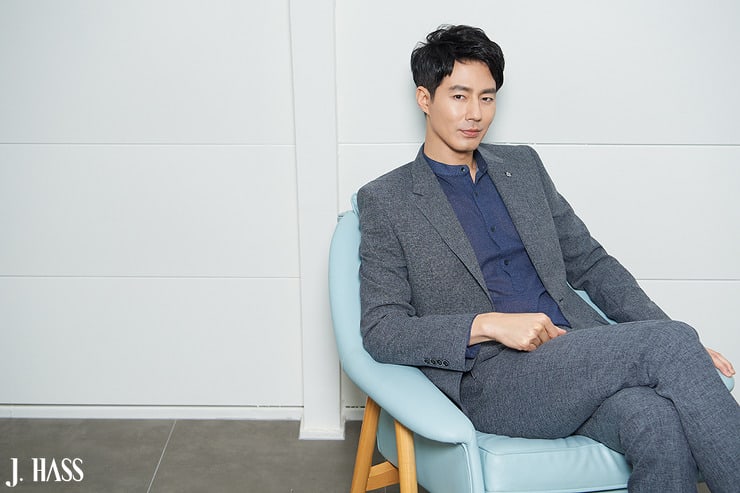 Jo In Sung will be returning to a historical period film for the first time in nine years since “A Frozen Flower.”

The team of “Ansi City” has confirmed that Jo In Sung will be playing the leading role in the movie after receiving an offer and added, “We will be wrapping up casting in the first half of 2017 and begin filming in August.”

“Ansi City” will be a large-scale project that follows the 88-day battle between Tang Taizong’s army and the Goryeo army, lead by General Yang Manchun.

Jo In Sung made a bang in 2017 with “The King,” a popular film that attracted over 5.3 million viewers. The actor will be playing the role of General Yang Manchun in the upcoming movie. The general was the commander of Ansi City who was heroic and willing to give up everything to protect his country. This is set to be Jo In Sung’s most charismatic role yet.

The actor opened up about his new role as he said, “I was more than happy to accept the offer for this role because I felt the scenario perfectly reflected what a strong and wise leader can do for their country. The message the movie has is powerful and provides a new look into our history. Just thinking about the large-scale battle we’re preparing gets me excited.”

Are you excited to see Jo In Sung in this new movie?

Jo In Sung
How does this article make you feel?