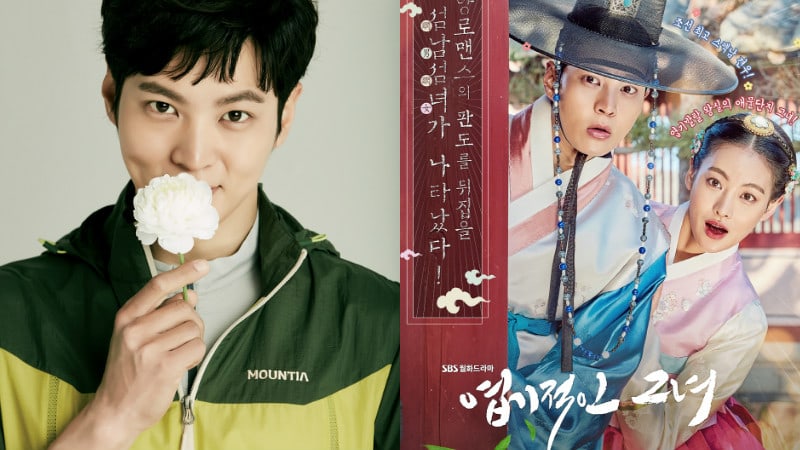 Joo Won is set to appear at the press conference of SBS’s new Monday-Tuesday drama, “My Sassy Girl,” which will be held just one day before his military enlistment.

This follows a previous statement from Joo Won’s agency, in which they stated that nothing had been decided upon when asked if the actor would be appearing at the press conference. The question was asked as the event would be held the day before his enlistment.

“My Sassy Girl” will be a fun historical period drama featuring performances by Joo Won, Oh Yeon Seo, CNBLUE’s Lee Jung Shin, and Kim Yoon Hye. The drama will begin airing after the end of “Whisper.”

Joo Won
My Sassy Girl (drama)
How does this article make you feel?