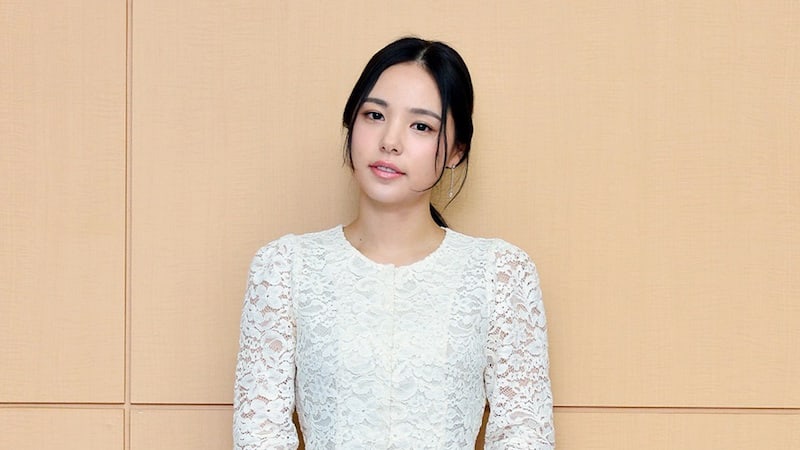 At the press conference, Min Hyo Rin talked about her individualist character Ji Young who cuts off ties with others and doesn’t focus on anyone but herself. She shared, “I went into the drama thinking that we are similar, but I came out realizing that we are very different.” She revealed that she also has a very individualist personality, explaining, “I always tended to do a lot of things alone. But I wasn’t an outcast. I acted like I had a strong mentality when I actually didn’t.”

Min Hyo Rin then reiterated that despite the similarities, they are completely different. “I even ended up thinking that I might die if I lived the way that Ji Young does.”

“Individualist Ms. Jiyoung” unveils the story between Ji Young and Byuk Soo, Gong Myung’s character who relies on the love and attention of others. The two episodes will air on May 8 and May 9.

Min Hyo Rin
How does this article make you feel?