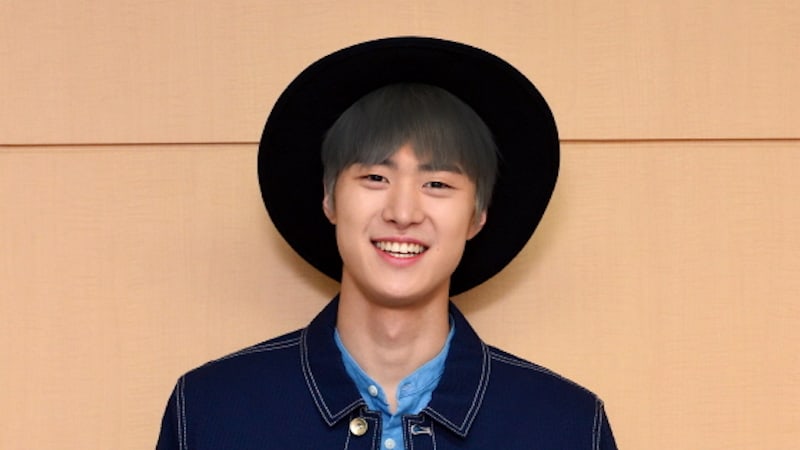 He continued on to talk about his character Byuk Soo, who relies on the affection of others and is the younger one in the relationship with Min Hyo Rin‘s character. “Somehow, I ended up playing the younger boyfriend character again. I am thankful that lots of people are viewing me in a positive light. Rather than thinking about the role as just a younger guy, I focused more on the unique character of Byuk Soo,” he explained.

Psychological romantic comedy “Individualist Ms. Jiyoung” is a two-episode mini drama airing on May 8 and May 9.