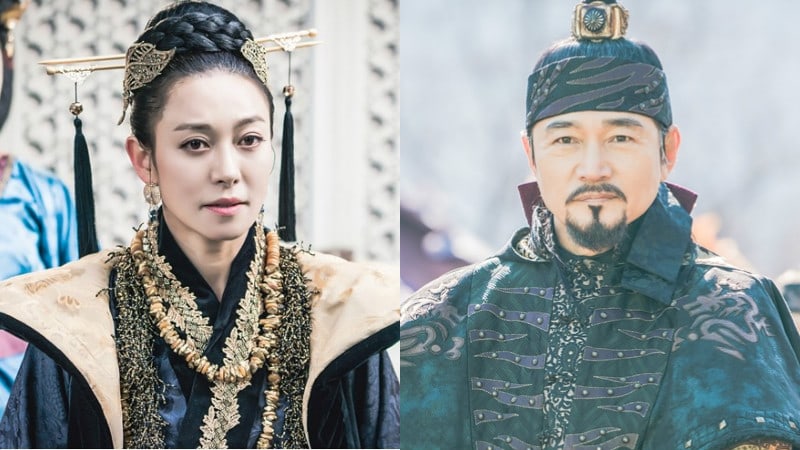 After releasing stills of Im Siwan, Girls’ Generation’s YoonA, and Hong Jong Hyun, upcoming MBC drama “The King Loves” has revealed photos of some of the veteran actors

Jang Young Nam plays the role of Princess Jeguk, daughter of Kublai Khan and mother of Im Si Wan’s character Wang Won. She makes intelligent judgments and has great love for her son, but she is also the most feared woman as she exercises her power at the top of the royal family. 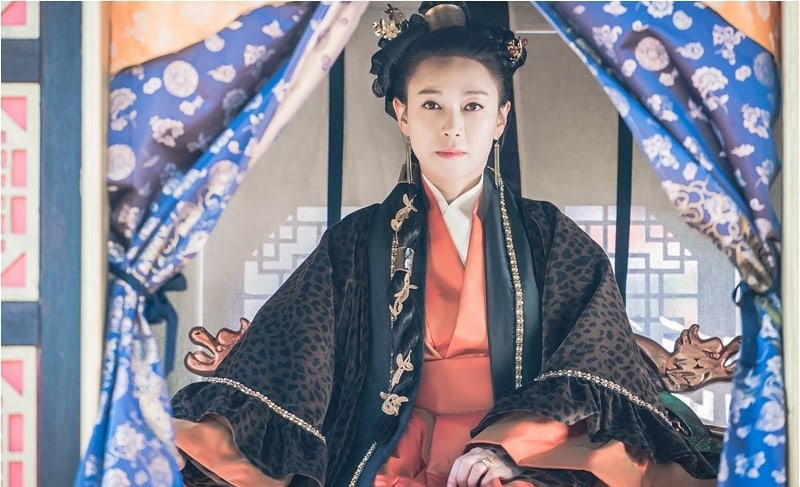 The stills reveal her incredibly strong presence as she exerts her sharp gaze. She appears full of elegance and beauty in the intense colors and splendid accessories.

Princess Jeguk’s husband Chungnyeol is played by Jung Bo Suk. He marries Princess Jeguk to restore the stability of Goryeo, but as he is unable to stop the weakening of his authority, he becomes a king of misfortune using hunting, alcohol, and women to try to prove his power. This results in hostility with his son Wang Won. 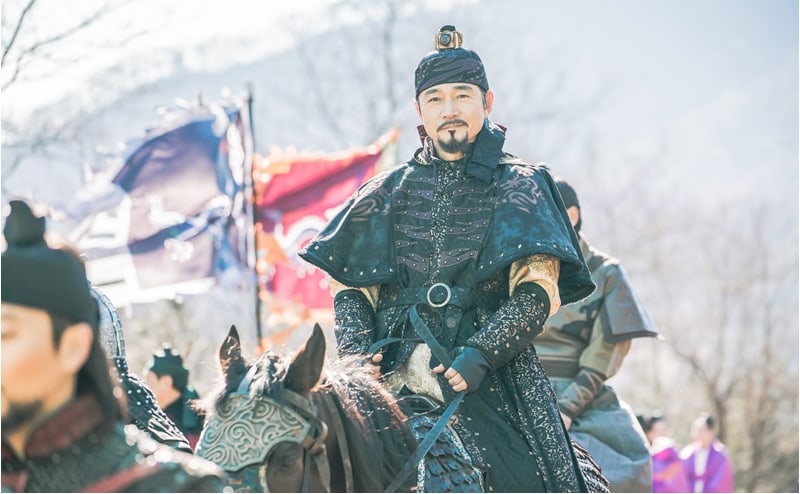 The photos of Jung Bo Suk show his charismatic presence and straight posture as he sits atop a horse. His intensity is wears his emphasized through his hunting uniform and strong gaze.

“The King Loves” is a 100 percent pre-produced historical drama that will air this July through MBC.

Jang Young Nam
Jung Bo Suk
The King Loves
How does this article make you feel?