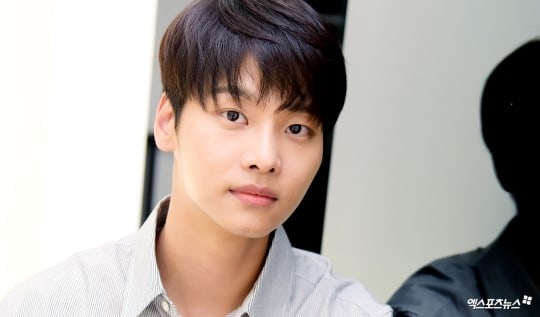 VIXX’s N sat down for an interview and shared how it felt to portray such a mysterious character in OCN’s “Tunnel.”

In the drama, N plays the present day Park Gwang Ho, a key character who knows the secret of the 30-year time slip.

“Regardless of my screen time in the drama, I’m just glad that my character is crucial to the storyline,” he shared. 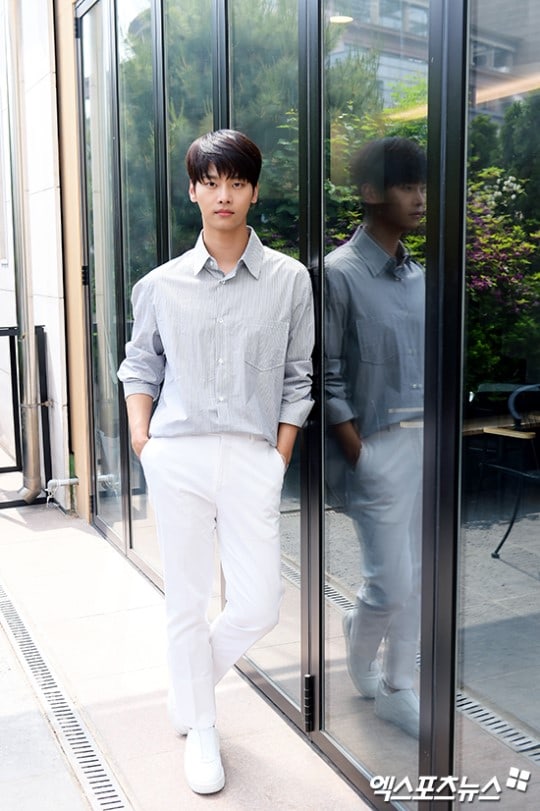 “In the beginning, I was told some secrets about my character, but no one else was supposed to know about these key details so I even kept them secret from my fellow [VIXX] members. When they kept asking me for spoilers, I gave them the wrong information so it would be a bigger plot twist for them in the end,” he said while laughing. 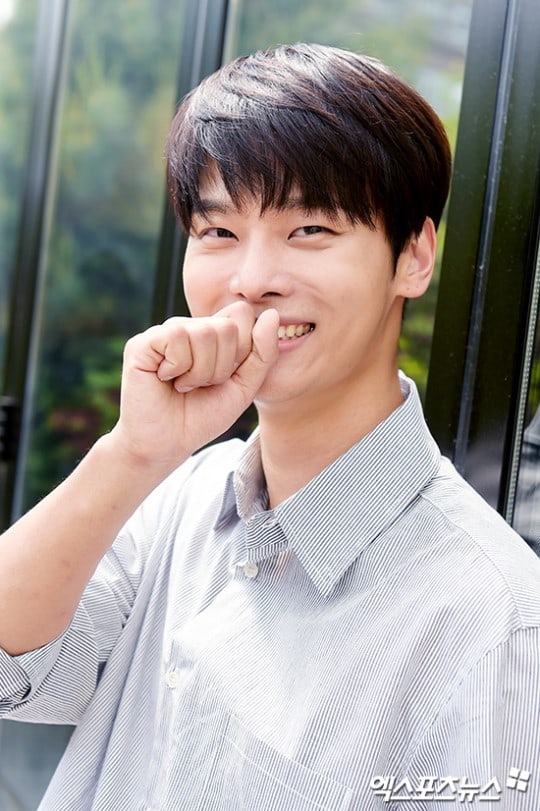 He then concluded the interview by revealing what kind of person he wanted to become. “More than anything, I want people to trust me and just see me as a person rather than a celebrity,” he humbly expressed.

Meanwhile, you can watch the latest episode of his drama “Tunnel” on Viki below!

VIXX
N
Tunnel
XPN
How does this article make you feel?