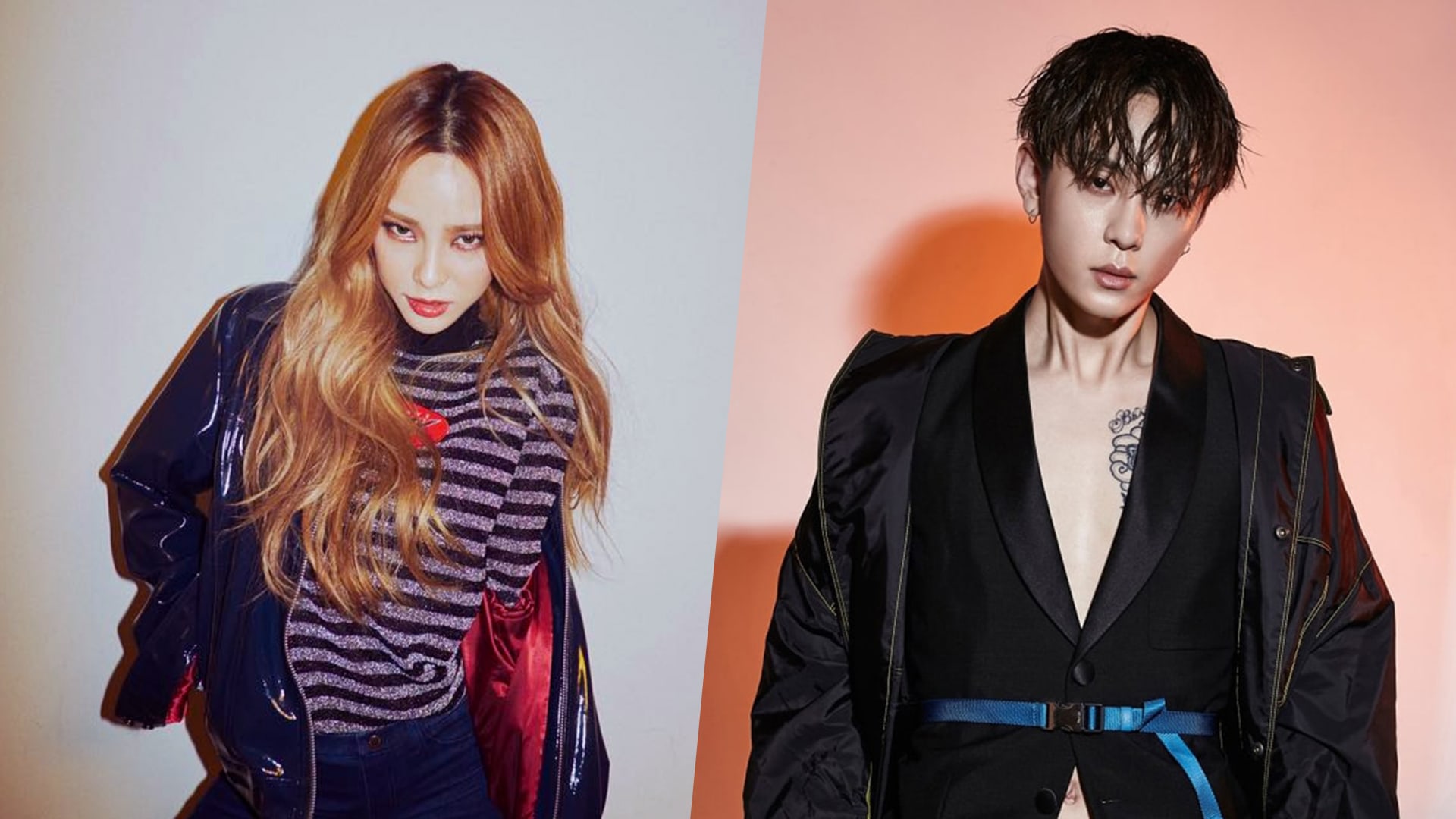 Highlight’s Yong Junhyung, who recently made a solo comeback with his single album “Wonder If,” will be making an appearance on the upcoming May 6 broadcast of KBS2’s “Yoo Hee Yeol’s Sketchbook” with artist Heize, who featured on his title track “Wonder If.”

May 6 is an interestingly meaningful date for the two artists as they performed Heize’s solo song “Don’t Come Back,” a track on which Yong Junhyung featured, on “Yoo Hee Yeol’s Sketchbook” just a year ago on the same date.

The two artists also talked about they became close in the first place and, as a result, how they came to work together multiple times. Yong Junhyung revealed that he met Heize at a photo shoot and was so impressed by her cool, laid-back personality that he asked for her number first so they could work together in the future.

Heize shared that, at the time when she was making her song “Don’t Come Back,” she was in need of someone to duet with and could only think of Highlight’s Yong Junhyung, displaying her admiration for the artist. In response, Yong Junhyung confessed, “That was a time when we were still the group BEAST and I was pondering a lot about my future so I was very happy that someone sought me out during that time.”

Heize also talked about how honored she felt when Yong Junhyung first asked her to feature on his title track. She shared, “I turned down a lot of other offers at the time so I could focus on featuring on Yong Junhyung’s track. One of those offers was from Hyungdon and Daejune but I saw that they started working with Lee Jin Ah [right after I turned them down],” which caused laughs in the studio. 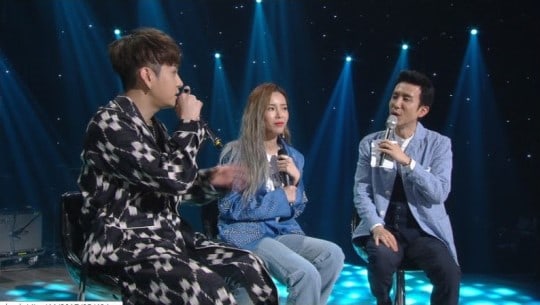 MC Yoo Hee Yeol asked the two what they called each other, to which Yong Junhyung replied with a laugh, “I keep telling Heize to call me ‘oppa’ but she keeps calling me ‘sunbae-nim’ (senior).” It was pointed out that both of the songs that the artists have worked on together are about breakups and the two admitted, “We share our breakup stories with each other.” The two artists also shared renditions of their favorite breakup songs, with Heize performing SG Wannabe’s “Taboo” and Yong Junhyung performing IU’s “Through The Night.”