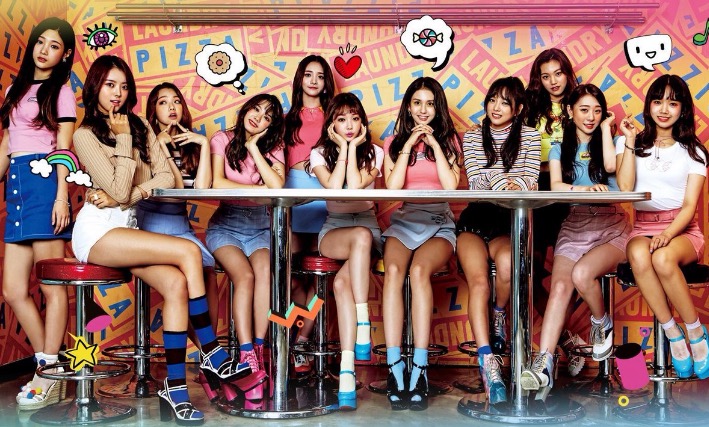 1 Year After I.O.I’s Debut, Where Are The Members Now?

May 4 was “Produce 101” girl group I.O.I’s first debut anniversary. The 11 girls had to part ways after their contract came to an end, and they are now busily promoting with their respective groups or preparing for debut. Find out what each member is up to!

Jeon Somi, who took first place and center spot in I.O.I, is starring in “Sister’s Slam Dunk Season 2” as the youngest member of Unnies. Her next variety show is “Idol Drama Operation Team,” on which she will act in a self-created drama with various girl group members. She continues to practice hard at her agency JYP Entertainment for a possible solo or group debut. 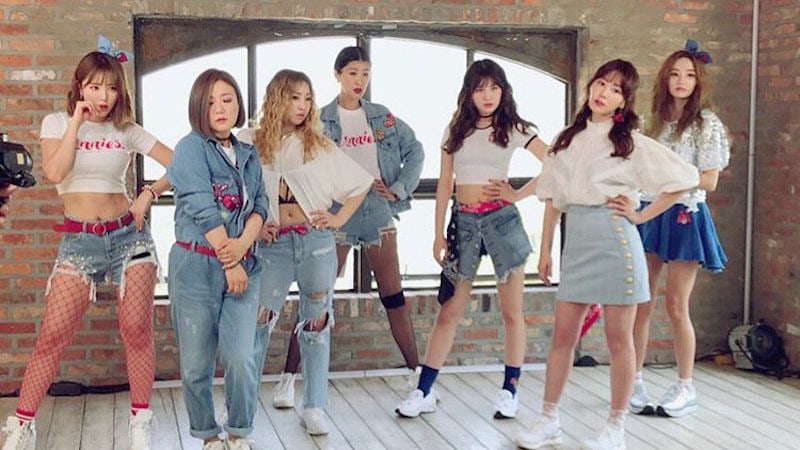 Kim Sejeong and and Kang Mina are central members of Jellyfish Entertainment’s girl group gugudan, who recently wrapped up promotions with “A Girl Like Me.” Kim Sejeong previously released solo track “Flower Road,” produced by Block B’s Zico, and gained many positive reviews. Not only that, but she is also showing her candid charms as an MC for Onstyle’s “Get It Beauty 2017.” 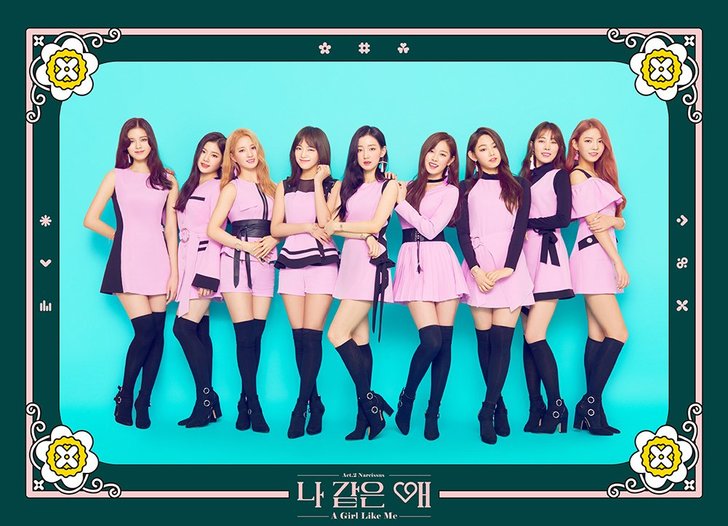 Choi Yoo Jung and Kim Doyeon are getting ready to debut in July as part of Fantagio’s girl group i-Teen Girls. As best friends who’ve spent a long time together as trainees, they flew over to the United States to film reality show “Dodaeng’s Diary in LA” together.

Kim Chungha is the only I.O.I member so far to make a solo debut. She recently kicked off her debut with a vocal pre-release song “Week,” but her official debut will be with a dance track. 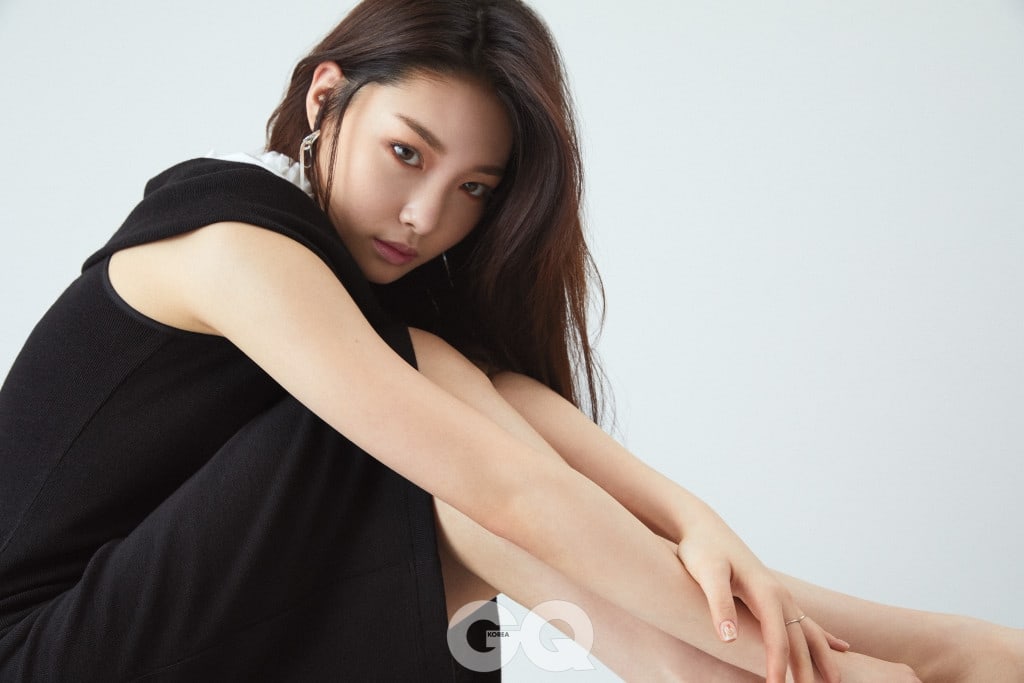 Unlike the other members, Kim Sohye is focusing on acting and variety show appearances. She made her first attempt at acting through SBS’s VR drama “Poem Story” (literal title) and is making regular appearances on SBS’s “Game Show” and radio show “Bae Sung Jae’s Ten.” 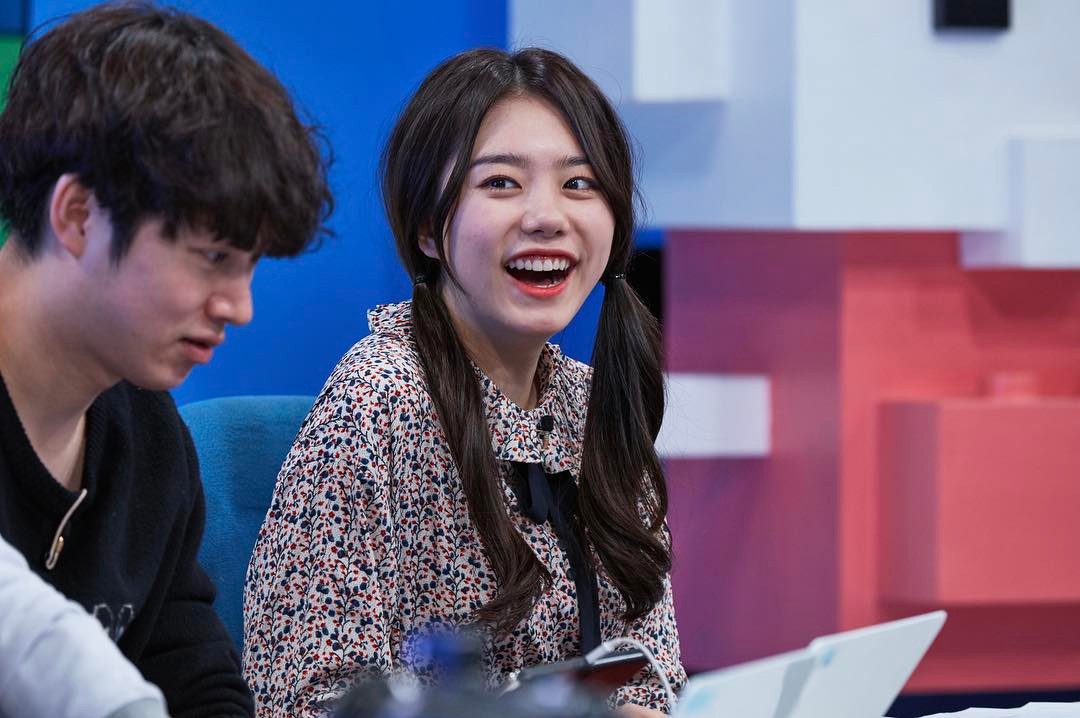 Nayoung and Kyulkyung made their official debut in March as PRISTIN, along with other Pledis trainees from “Produce 101.” Their debut song “Wee Woo” achieved the remarkable feat of surpassing 10 million views on YouTube. 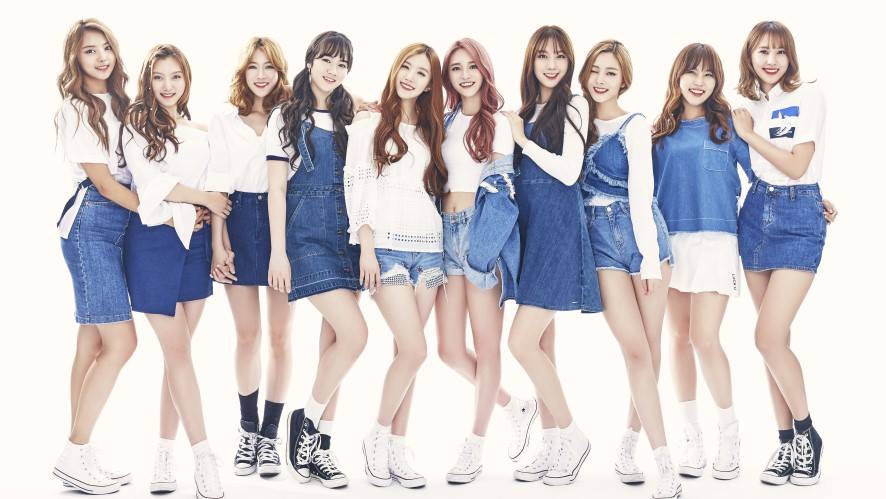 Jung Chaeyeon rejoined her group DIA with “Produce 101” contestant Ki Huihyeon. DIA released new album “Yolo” last month, and they are busily promoting their title track “Will You Go Out With Me.” Jung Chaeyeon has also tried her hand at acting through “Drinking Solo” and web drama “109 Strange Things” (tentative title). She even made variety show appearances on “Eat Sleep Eat” (literal title) and “Follow Me 8.” 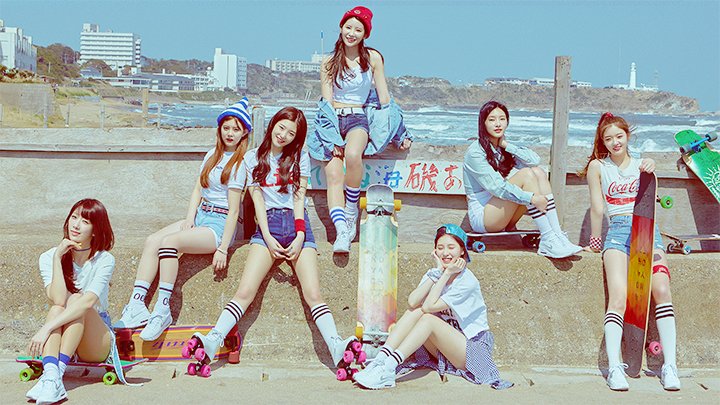 Yoo Yeonjung joined Starship Entertainment’s Cosmic Girls as their thirteenth member and lead vocalist in August and participated in their songs “Secret” and “I Wish” so far. 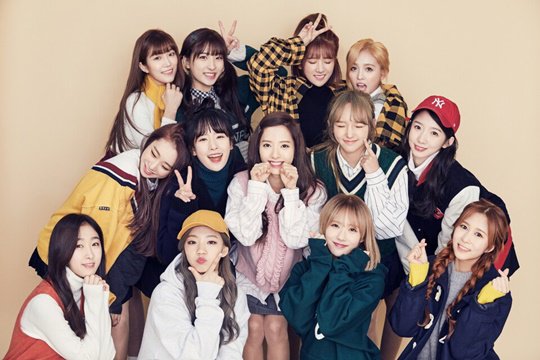 Meanwhile, in commemoration of I.O.I’s first anniversary, Kim Sohye posted photos of herself with a billboard put up by fans. In the Instagram post, she wrote, “I.O.I 1st anniversary ❤️ I’m touched even more seeing it in real life (cries) Let’s keep going up and up, I.O.I! Congratulations on our 1st anniversary!! #Thankyou #ForCelebrating”

Congratulations to I.O.I on their first debut anniversary!