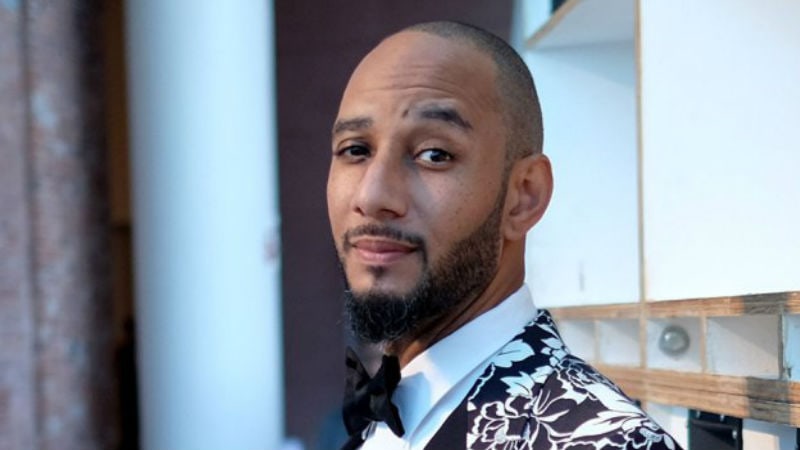 On May 5, a source reported that American artist and producer Swizz Beatz will participate as a special judge at the New York auditions of “Show Me the Money 6.”

Swizz Beatz got his start as a producer with record label Ruff Ryders Entertainment. He received his first Grammy Award in 2011 for ‘Best Rap Performance by a Duo or Group’ with Jay-Z. A prolific producer, he has helped create songs for many artists, from singers such as Beyonce and Whitney Houston to rappers like Kanye West and Kendrick Lamar. Swizz Beatz is also known for being married to legendary artist Alicia Keys.

The producer teams for this season were announced to be Jay Park and Dok2, Zico and Dean, Tiger JK and Bizzy, and Dynamic Duo.

Mnet’s “Show Me the Money” series has been popular since the show first aired in 2012, helping to increase popularity of the hip-hop genre in Korea with every passing year. With each season, the show brings talented rappers to the spotlight and songs from the show take over domestic music charts.

Are you looking forward to the upcoming season? What do you think about Swizz Beatz making an appearance?

swizz beatz
Show Me The Money 6
How does this article make you feel?