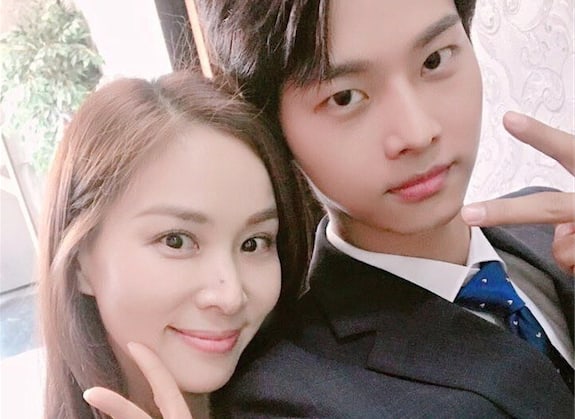 Following the recent conclusion of “Perfect Wife,” VIXX’s N reflected on his experience working with actress Ko So Young.

During an interview on May 3, N revealed, “My father usually goes to bed at 9 p.m., but he asked my mother to wake him up at 10 p.m. just so he could watch the drama. My parents were really happy that I got to act with such experienced actors. Since Ko So Young had been active as an actress during my parents’ generation, they said it was an honor to the family that I got to work with her.”

He further shared that both Ko So Young and Jo Yeo Jeong had given him lots of acting advice while they were filming the drama together. His fellow VIXX members had also supported him by consistently monitoring his acting. 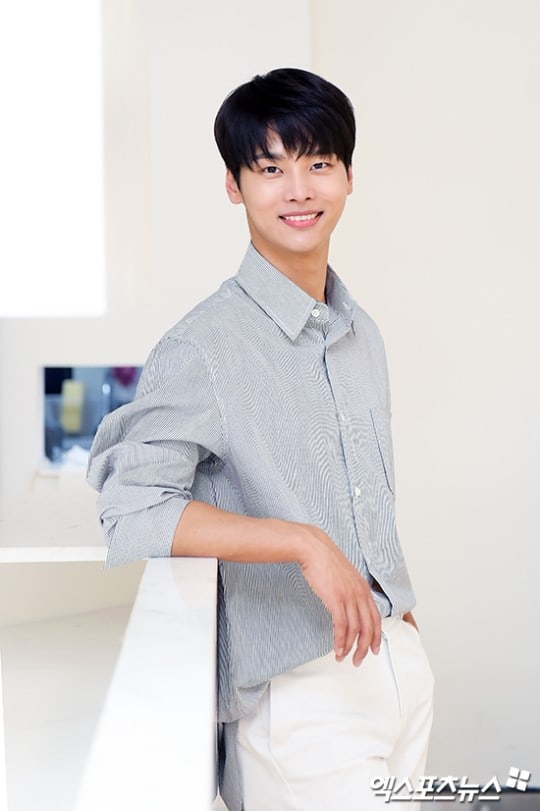 N then talked about all the praise he’s been receiving as an actor. “I’m not satisfied with my acting but I can say that I tried my best. I want to act better next time,” he expressed.

When asked what kind of role he would like to play in the future, he responded that he wanted to portray a strong character, perhaps like a psychopath. 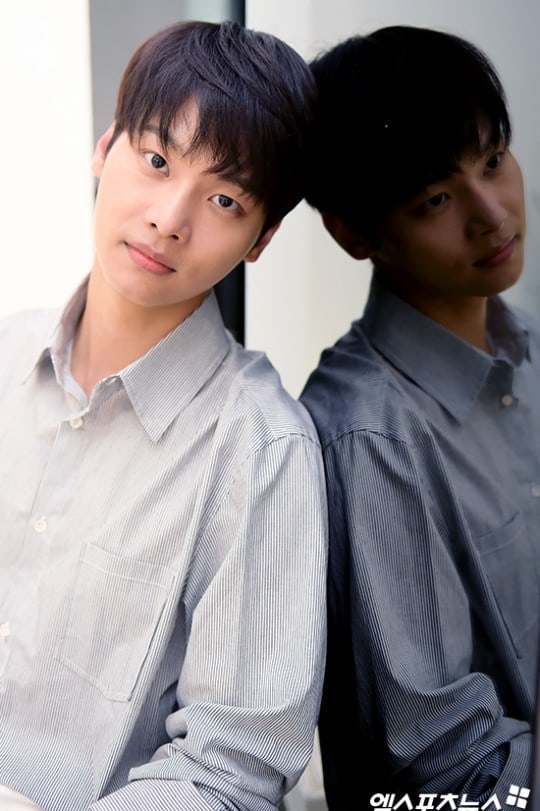 Previously, N also discussed the mysterious role that he portrayed in his other drama called “Tunnel.”

Meanwhile, you can watch the first episode of “Perfect Wife” below on Viki!