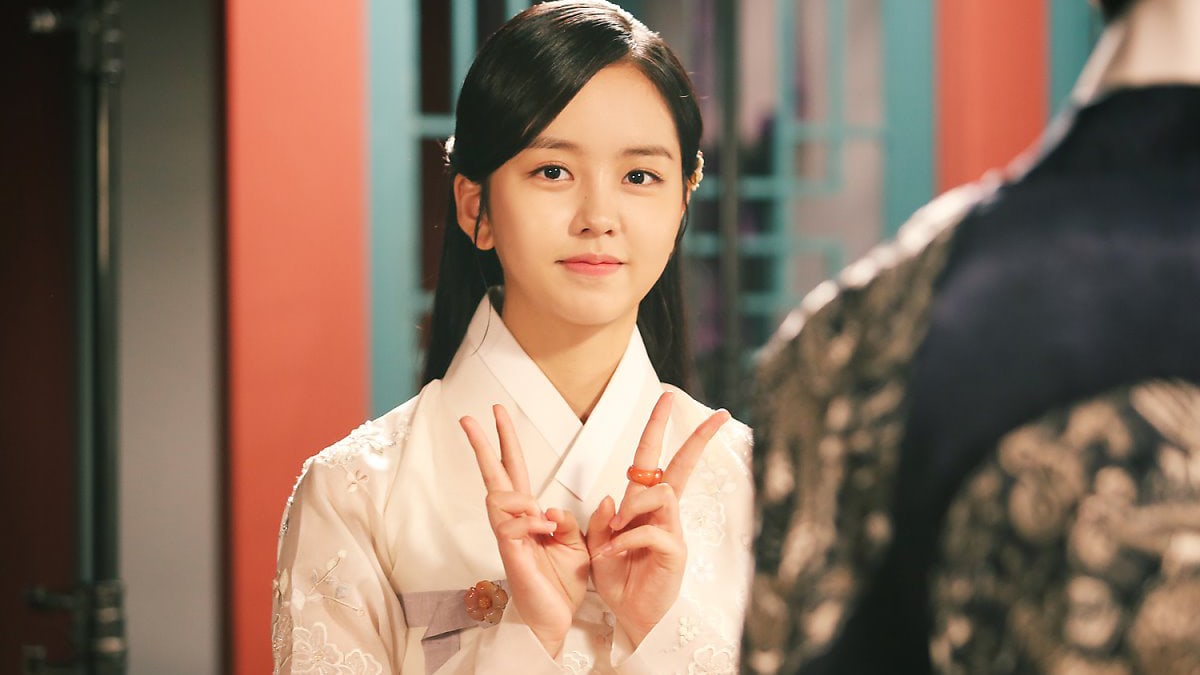 Production Staff Of “Ruler: Master Of The Mask” Praise Kim So Hyun For Her Work Ethic And Kindness

Kim So Hyun, who will be starring in MBC’s upcoming historical drama “Ruler: Master of the Mask” as the optimistic and charming female lead Han Ga Eun, has received nothing but praise from the production staff members of the drama.

In a few stills from a shoot that took place in January, Kim So Hyun can be seen acting out a scene in which her character is warmly taking care of a sick child. Despite the freezing temperatures and the fact that she had to be on set from a very early call time, the actress displayed her impressive work ethic by reading the script over and over again as she filmed her scene. Plus, she showed no signs of tiredness while on set, earning the praise of the drama’s production staff. 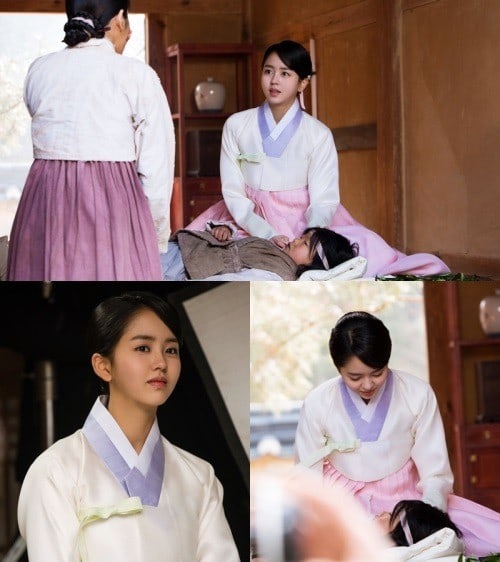 A staff member said, “Kim So Hyun is cheerful and kind both on and off camera, making her the best energizer. Kim So Hyun’s bright smile helps everyone on set have a good time while filming. Please look forward to watching Kim So Hyun’s lovable and energetic spirit through ‘Ruler: Master of the Mask.'”

Watch the latest preview for the drama here!

Kim So Hyun
Ruler: Master of the Mask
How does this article make you feel?