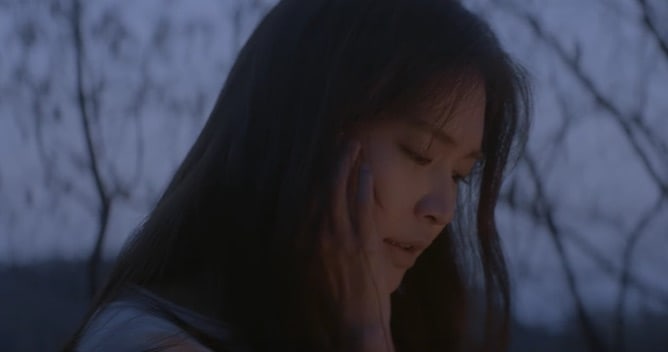 On May 5, Han Dong Geun officially made his comeback with the release of his first studio album “Your Diary.” At the same time, the music video for his title track “Crazy” was also dropped.

“Crazy” expresses the feelings of a person who misses a past lover so much that they mistakenly believe that they are seeing the past lover. Also, the track was produced by Xephy who previously worked with Han Dong Geun for “Making a New Ending for This Story.”

Han Dong-geun
How does this article make you feel?