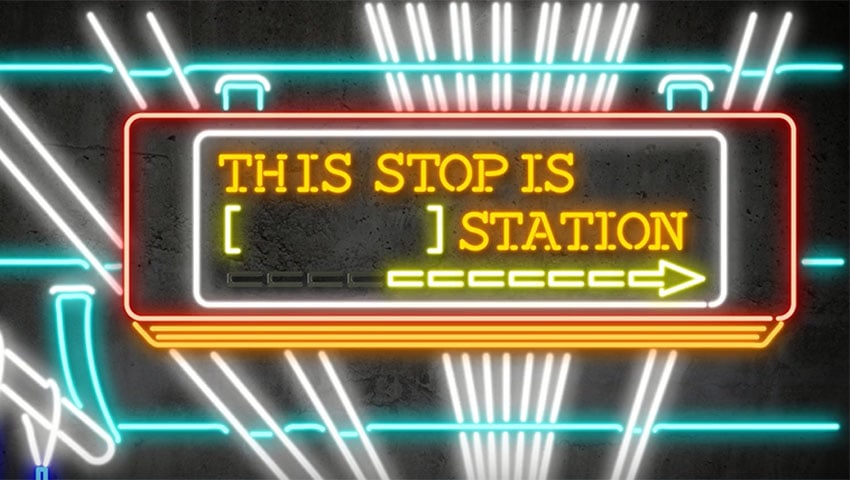 SM STATION is opening up to the public!

According to an official announcement made by SM Entertainment on May 5, the digital music sharing platform will be releasing new content as part of their second season under the category “OPEN STATION.”

“OPEN STATION” gives musicians, songwriters, and producers of any age, nationality, genre, and experience level an opportunity to share their original songs and music videos through SM STATION. 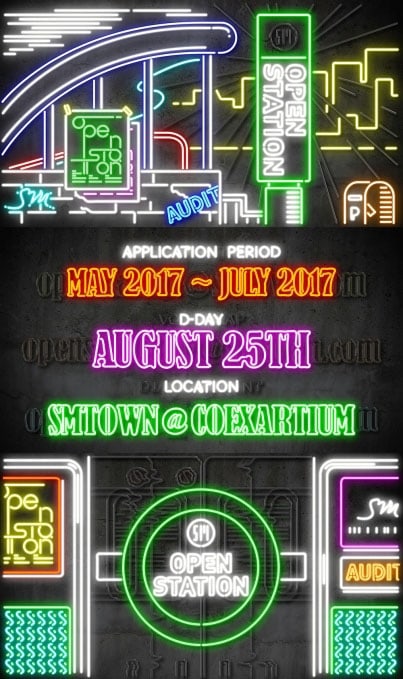 Composers, rappers, vocalists, and instrumentalists that wish to apply have until the end of July to submit their material via e-mail or through the mobile application “everysing.” Further details about the application process can be found on SMTOWN’s official homepage.

Meanwhile, SM STATION has been releasing new tracks weekly for their second season of music. “Lullaby,” their sixth single this season, dropped on May 4 and is a collaboration between SHINee’s Onew and indie duo Rocoberry.

Check out the teaser video for “OPEN STATION” below!