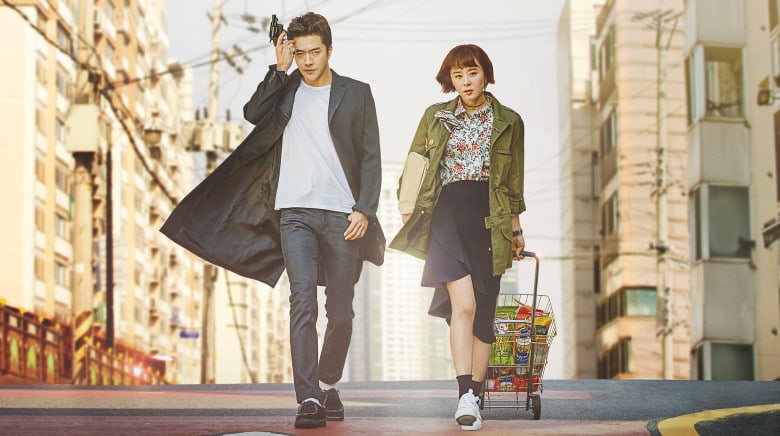 KBS2’s Wednesday-Thursday drama “Mystery Queen” has dominated its time slot for eight weeks in a row!

On May 5, Nielsen Korea reported that the May 4 broadcast of “Mystery Queen” garnered 9 percent ratings. Although this is 0.2 percent lower than the previous episode, the drama still managed to keep its No. 1 spot in its time slot.

During the May 4 episode of “Mystery Queen,” Wan Seung (played by Kwon Sang Woo) and Jun Oh (played by Lee Won Geun) carried out an investigation into a murder case. After Seol Ok (played by Choi Kang Hee) discovered that her friend had gotten killed, she asked Wan Seung if she could help him catch the murderer. Although she initially got turned down, she ultimately got to join Wan Seung and Jun Oh’s team.

You can watch the latest episode of the drama below!

Mystery Queen
How does this article make you feel?