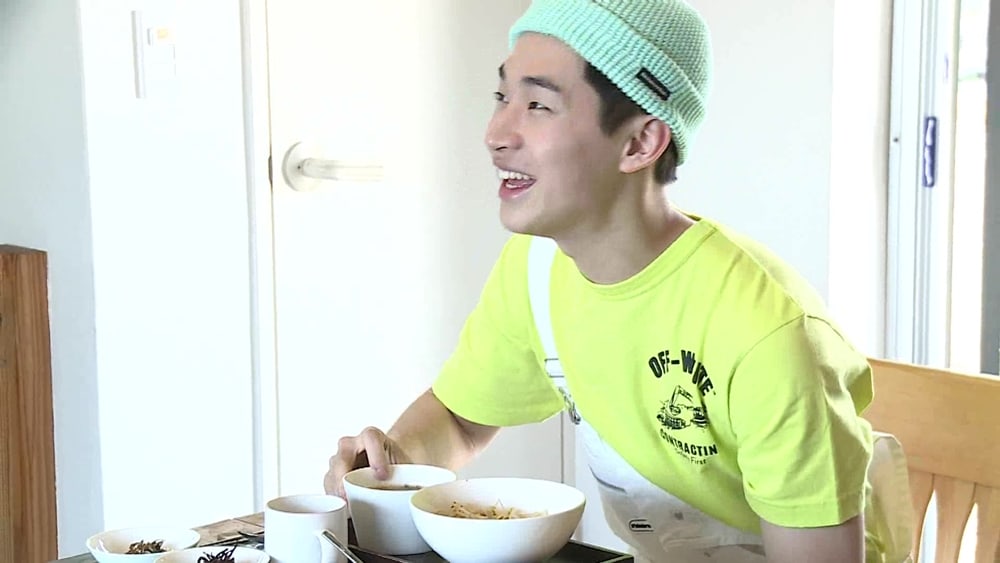 “I Live Alone” cast member Henry is looking to settle down!

On the May 5 episode of the popular variety show, Henry took a trip to Jeju Island to knock “drinking Jeju water” off of his travel bucket list. During the trip, he continued his hunt for a future wife, something he started back in March during a visit to a ski resort on a previous episode. 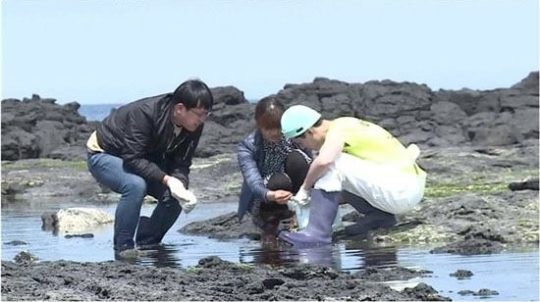 Henry admitted that when he is solo traveling and finds himself surrounded by couples, he can’t help but explode with jealousy. In fact, during the episode, when he becomes friendly with a couple he meets on the island, he tells them that he is “getting married in October.” He then adds that he has not found his bride yet and is currently on a journey to find her on time.