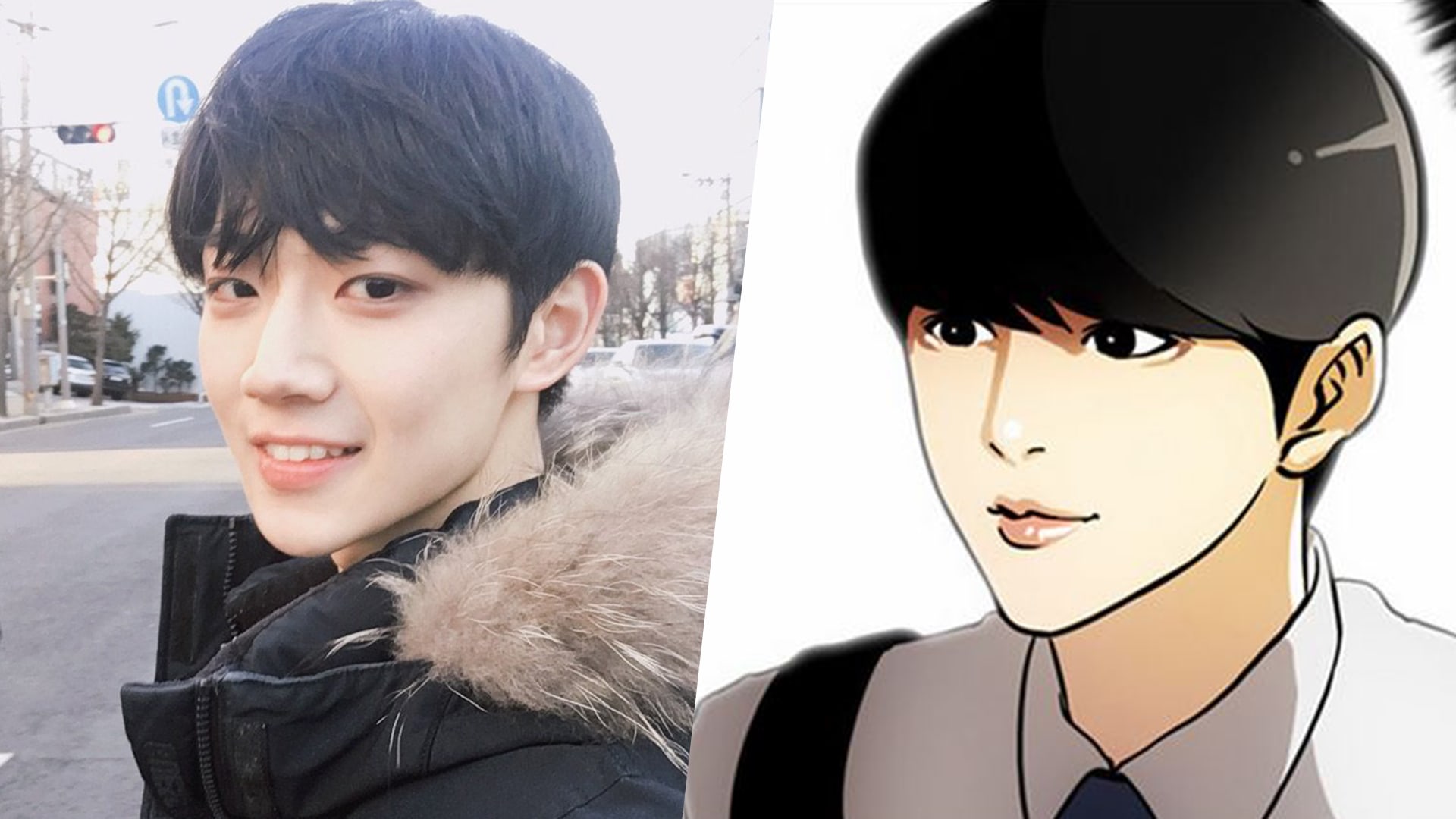 Netizens and fans of Mnet’s “Produce 101 Season 2” have pointed out that there are quite a few contestants from the show that look remarkably similar to characters in the popular Korean webtoon “Lookism” (literal translation).

“Lookism” is a webtoon about a character named Park Hyung Suk who is bullied at school because of his looks; however, one day, that all changes when he wakes up with a new face and body. 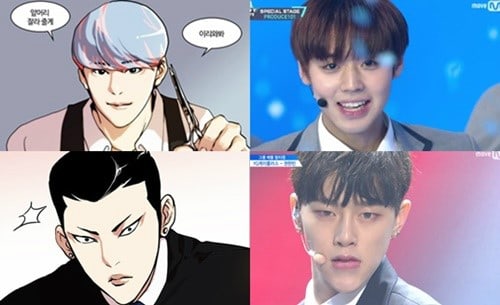 Meanwhile, it was confirmed that some of the contestants from the first season of “Produce 101,” including Choi Yoojung and Kim Sohye, will be returning to the show as special MCs.

Do you think they look similar to these webtoon characters?