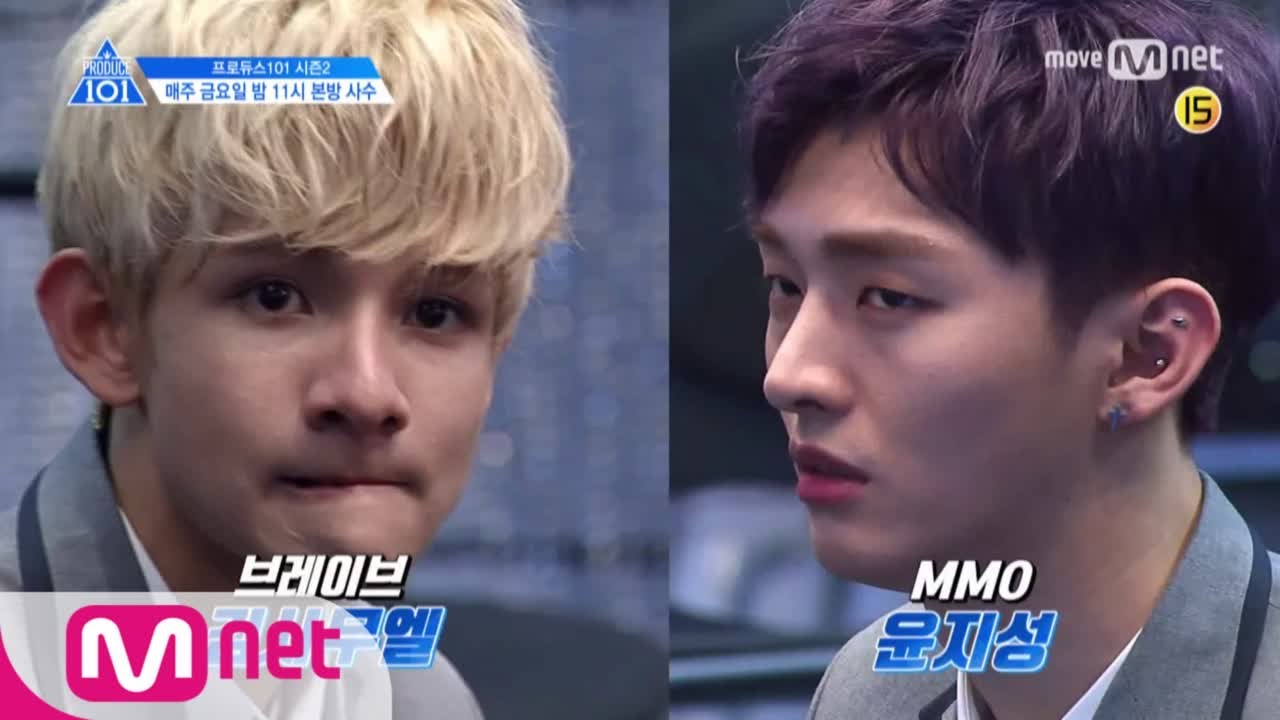 On May 4, Mnet released a new preview video for the upcoming fifth episode of “Produce 101 Season 2,” which is when contestants and viewers find out who will survive and who will be eliminated from the program.

As announced on a previous episode, the top 60 contestants of the program will make it to the next round of the survival program, while the remaining contestants will be eliminated. In the video, viewers can see the contestants praying and holding each others hands as they wait for their fates on the show to be revealed.

In the midst of all this tension, MC BoA suddenly comments, “This is too unexpected, isn’t it? How did the rankings become like this?”

Contestant Lee Dae Hwi can be seen saying, “I know that I may come across to some as a bad person,” referring to the fact that some viewers and contestants had problems with the fact that he attempted to create an “Avengers” group for the group battle evaluations last week.

Finally, the video ends on a suspenseful note due to a face-off between Samuel Kim and Yoon Ji Sung with other trainees saying in the background, “I would never have imagined,” and “I was so surprised,” leaving viewers curious as to what could possibly be happening between the two contestants.

The fifth episode of “Produce 101 Season 2” will air on Friday, May 5 at 11 p.m. KST. Watch the suspenseful preview below!