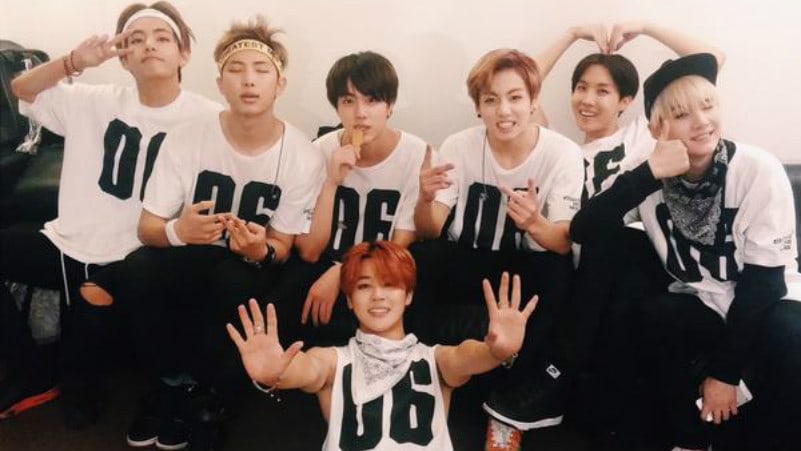 Recently, the New York Times published a piece on the popularity of K-pop in South America, shining the spotlight on BTS. The article specifically covered the group’s surprising success in the Chilean market, including details such as the vast number of fans showing up to catch a glimpse of BTS at the Santiago International Airport, to BTS selling out their concert tickets in a record amount of time.

According to the article, BTS has taken Chile by storm and is one of the most popular boybands in the South American country. The article highlights how BTS’s online presence and active online fandoms are a key to their success. In a country where traditional forms of broadcast play latin-influenced music, online media was a way for BTS and other K-pop groups to infiltrate the market. From their millions of Twitter followers, Chilean fan accounts, and their V App live broadcasts, the group has built a very strong online following.

The New York Times reported that BTS raised $2 million in revenue from ticket sales alone for their two-day concert series, which sold out in just two hours. Promoters for the concert did not have to use typical forms of advertising to sell the tickets because of the group’s immense popularity, and the revenue amount does not even include the profits from merchandise sales. Even Big Hit Entertainment, BTS’s agency, was surprised by the results.

The article also reported a fun yet somewhat alarming statistic. According to the Movistar Arena (the venue where BTS held their Chilean concert series), screams from the audience alone broke the record for the loudest concert ever in a concert space. The loudest sound reported was 127 decibels when the group wasn’t even performing, and shockingly, this is enough to cause permanent ear damage.

What do you think about their global success?

BTS
The New York Times
How does this article make you feel?