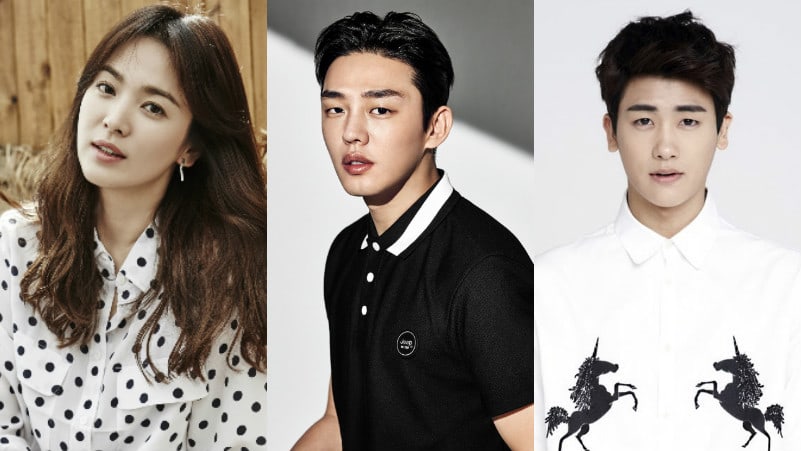 The Women in Film Association of Korea is participating in the annual “Family Flea Market” event and it was reported that many celebrities have donated their personal items in support. 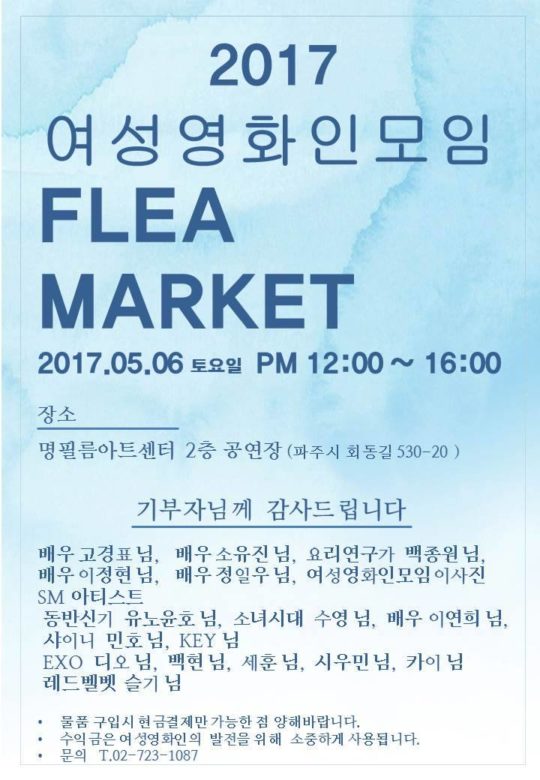 The items donated consists of clothing items such as jackets and shirts, accessories such as bags, perfumes, and sunglasses, cosmetics, candles, books, DVDs, movie posters, and more. The group says that the items at the flea market can be purchased with cash only, and all proceeds will go towards the advancement of women in the film industry.

The market will open on May 6 from noon to 4 p.m. in Paju, South Korea.