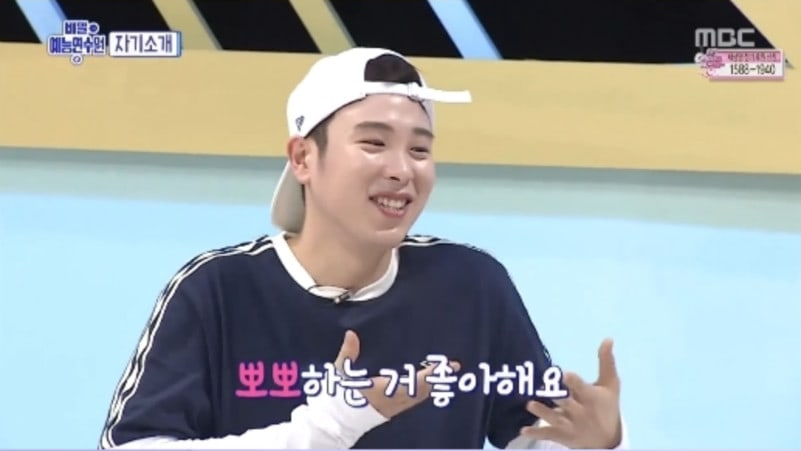 Block B’s P.O Shares On His Past Relationships And Reveals His Special Talent

During the introductory segment of the pilot episode, as he was introducing himself, P.O stated that his special talent is kissing. When asked who he wants to kiss the most, P.O singled out the team’s leader, HaHa. To this hilarious answer, HaHa responded that he also likes kissing and the two ended up giving each other forehead kisses. 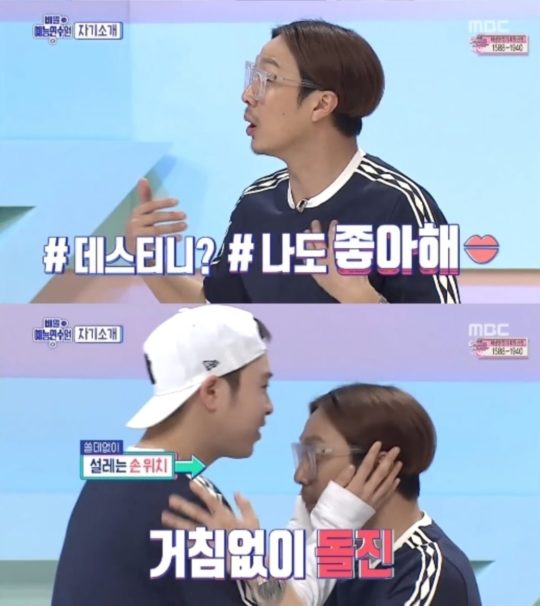 Later on, when asked about his most recent relationship, P.O revealed, “It’s been four and a half years since my last relationship. It’s been too long and I’m lonely these days.” P.O also added, “I don’t have many opportunities to meet people because I like alcohol but don’t like to go clubbing. I think hanging around with my guy friends in the neighborhood is the most comfortable for me.”

P.O
HaHa
How does this article make you feel?