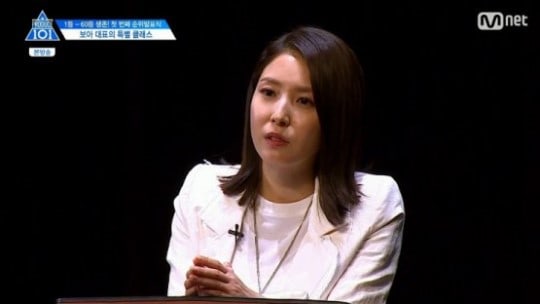 The Hallyu superstar BoA offered some seasoned advice to “Produce 101 Season 2” trainees on the May 5 broadcast of the show.

During a special motivational talk, she said, “After my trainee years, I debuted in Korea, then one year later, I debuted in Japan. I held a showcase in Japan, and during it, my voice cracked. It was the biggest voice crack in my entire career.”

She revealed, “I developed a performance phobia afterwards. I kept remembering those nightmarish three minutes. But then I thought, ‘Can I even live without performing?’ That’s how much I love this work.”

She added, “There were lots of times that I wanted to give up too. If you let go of your dream, no one else will hold on to it for you. You only have yourself to trust.”

She encouraged the trainees by concluding, “There are lots of talented artists. If you really want to become a singer, work as hard as you can. Popularity is fickle, but skill is what will make it solid.” 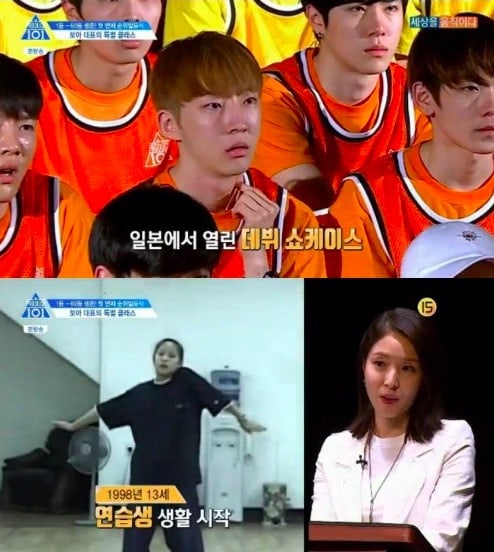 BoA
Produce 101 Season 2
How does this article make you feel?