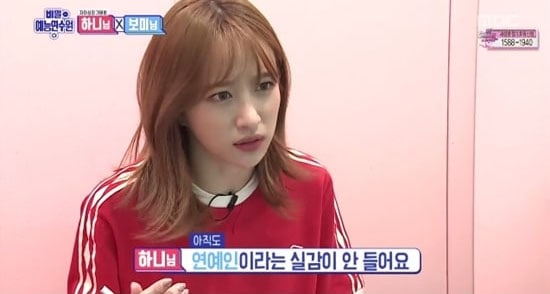 It seems that even K-pop idols have their shy moments too!

See Also: Block B’s P.O Shares On His Past Relationships And Reveals His Special Talent

During the broadcast, the two girls were taken to a room and asked to draw one another. While working on their mission, they engaged in some small talk and realized just how much they had in common. 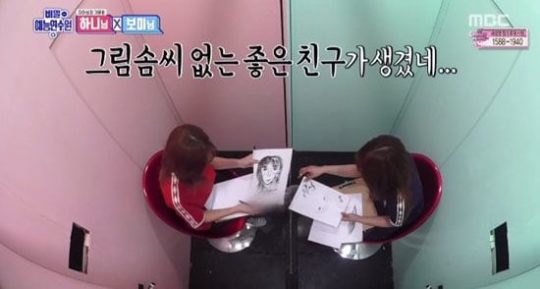 “I don’t really have a lot of celebrity friends,” Bomi confessed. “I only hang out with friends from my neighborhood.”

“Out of the celebrity friends I do have, there isn’t really anyone I can really open up to,” Hani added. “Even though I’m a celebrity, celebrity [life] is uncomfortable. I still don’t feel like a celebrity yet.” 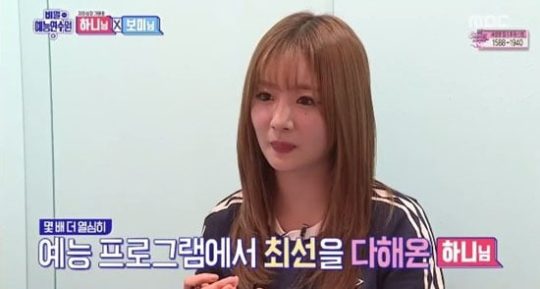 Bomi then recalled Hani had said she was shy when meeting strangers. “When I was recording ‘Weekly Idol,’ I tried not to show it,” Hani explained. “Are you not shy around strangers too?”

Do you think the girls will become friends too?

Apink
EXID
Yoon Bomi
Hani
How does this article make you feel?