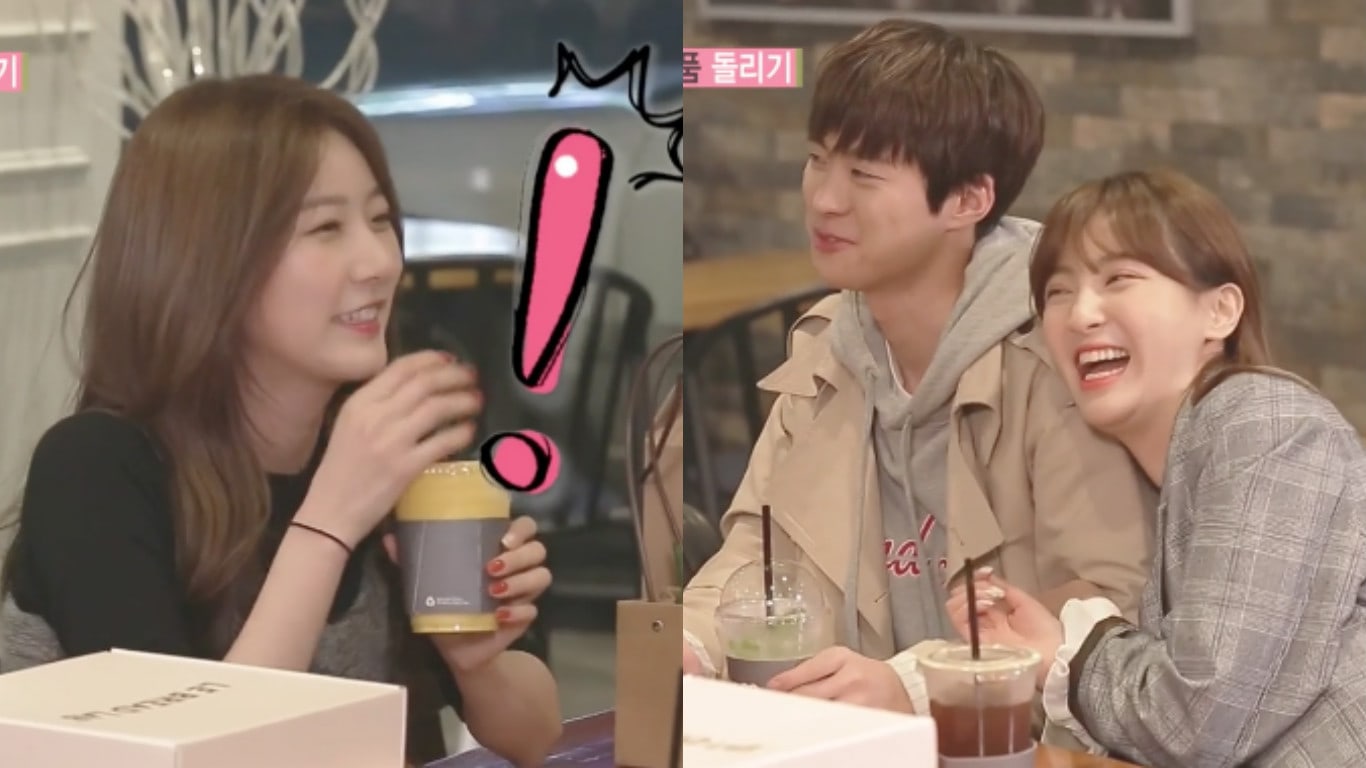 Actress Kim Sae Ron has made a special appearance on “We Got Married” to meet Gong Myung and Jung Hye Sung!

On the May 6 broadcast of “We Got Married,” Gong Myung and Jung Hye Sung, who recently held their wedding in Jeju Island, arranged a time to give thank-you gifts to those that were in the couple’s marriage congratulatory video. 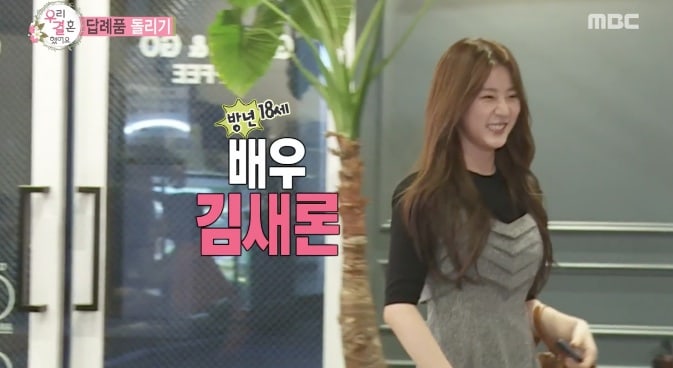 The first person to meet was actress Kim Sae Ron. Gong Myung and Jung Hye Sung were already pretty close with the actress, so they greeted each other in a friendly way. Jung Hye Sung even called her by her nickname “Ron Sae.”

Actor Gong Myung became close with Kim Sae Ron when she was in middle school through the film “Do Hee.” Gong Myung said, “She’s younger than my actual sibling, and she really felt like my little sister. I carried her around back then.” 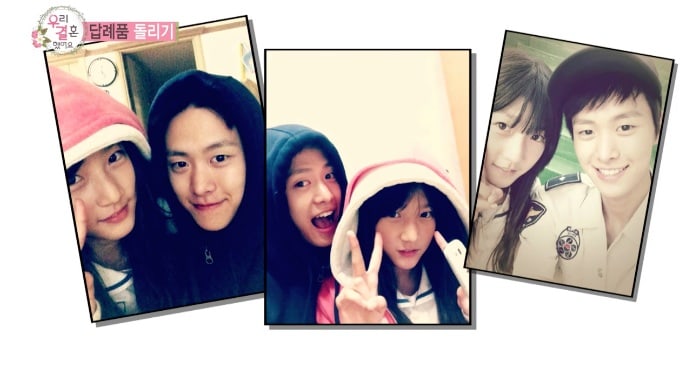 Right after greeting each other, Kim Sae Ron had to sit and watch the couple be lovey-dovey towards each other. Unable to endure the atmosphere, the actress said, “I’m going home,” and made the panel laugh. 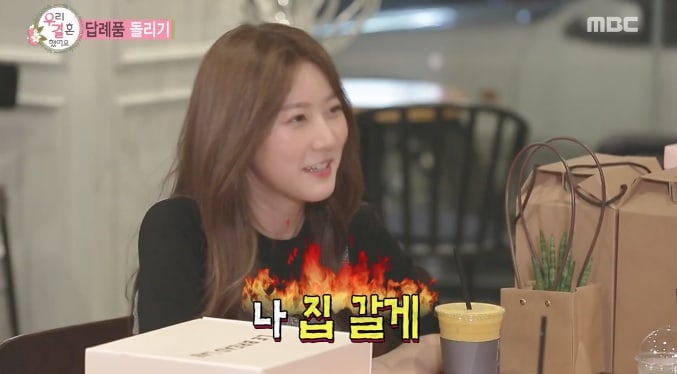 Without blinking an eye, the couple joked, “Would you? Goodbye!”

Later, the couple gave Kim Sae Ron a box full of bread to thank her for her appearance in the congratulatory video. The presents were originally supposed to be beer but since she is still underage, they decided to change up the gift.

You can watch Kim Sae Ron’s appearance on the latest episode of “We Got Married” below!

Gong Myung
Jung Hye Sung
Kim Sae Ron
We Got Married
How does this article make you feel?