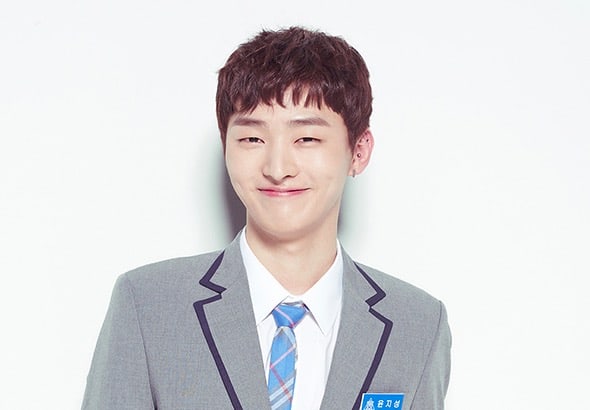 MMO’s Yoon Ji Sung, who is currently on “Produce 101 Season 2,” has made his personal Instagram private following malicious comments.

On the May 5 broadcast of Mnet’s “Produce 101 Season 2,” he surprised everyone, including himself, by placing third place in the first official ranking ceremony.

During the show, Yoon Ji Sung cried happy tears while saying, “Although I’m not young, I’m still taking small steps towards finding my dream. I hope that I can become a better person so that people who are having second thoughts about their dream due to different circumstances can find strength again.”

Yoon Ji Sung has been a trainee for five years and three months, and is 27 years old in Korean age. As most idols tend to debut in their teens, he is quite a bit older.

He started off the show at 35th place after the first episode, moved up to 19th after the second, then went into ninth place after the third episode. He is getting lots of love for his likeable personality, funny comments and reactions, and his perpetual, good-natured smile.

However, some argued that he was only able to climb to third place after an excessive amount of screen time, and attacked his Instagram demanding to know whether he had someone in Mnet looking after him. It seems that made the account private due to these malicious comments. 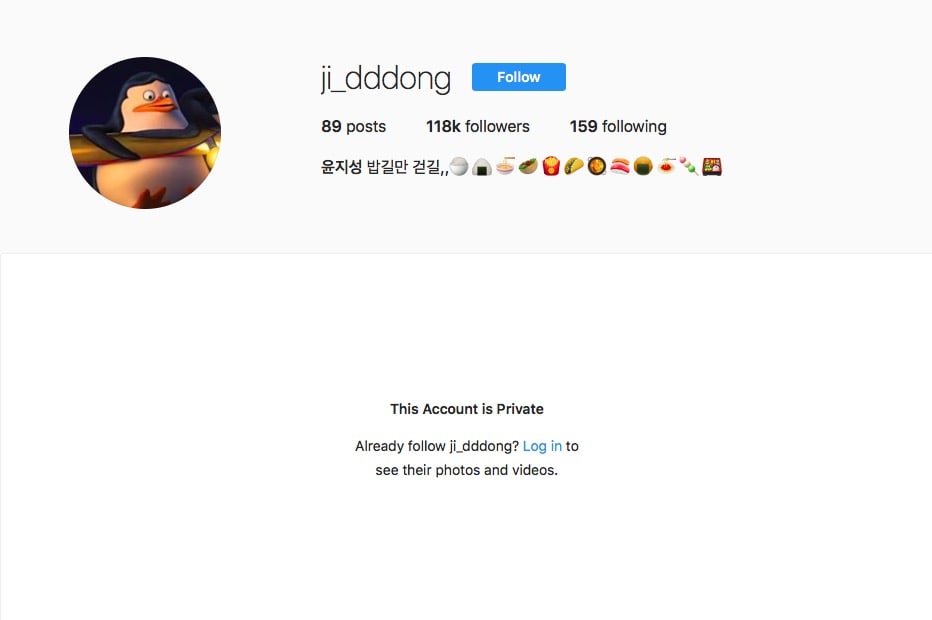 This wasn’t the first time a “Produce 101 Season 2” trainee was attacked on social media; last week, another trainee, Kwon Hyun Bin, also deleted all posts on his Instagram after receiving malicious comments.

Produce 101 Season 2
Yoon Ji Sung
How does this article make you feel?