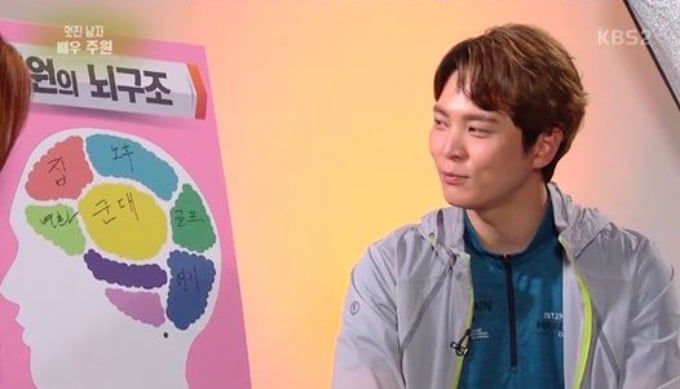 Actor Joo Won revealed his feelings and attitudes as his enlistment date approaches.

On the May 6 broadcast of KBS 2TV’s “Entertainment Relay,” Joo Won was interviewed on set of an advertisement shoot.

He was first asked about the fact that he had played a lot of antagonist characters or those with cold personalities. About that, he said, “It seems the writers like that. A lot of women like men like that and call them ‘tsundere,’ so the writers make characters like that, then they cast me because people like me, too.”

When asked about his real personality, he said, “I don’t think my personality is cold at all. I smile a lot.” He said, “I think the character that’s most like me is Si On from ‘Good Doctor.'”

He also revealed that his upcoming enlistment is what occupies most of his brain. He said, “I think about it every single day. I think it’ll be fine once I’m there, but before that, I’m just anxious.”

Other things in his mind were acting, golf, preparing for his later years, home, and change. 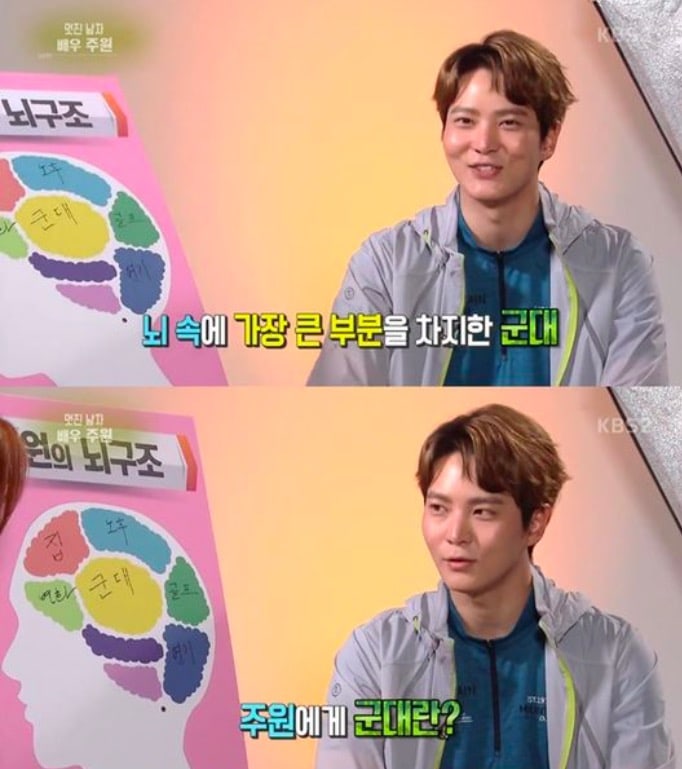 Entertainment Relay
Joo Won
How does this article make you feel?