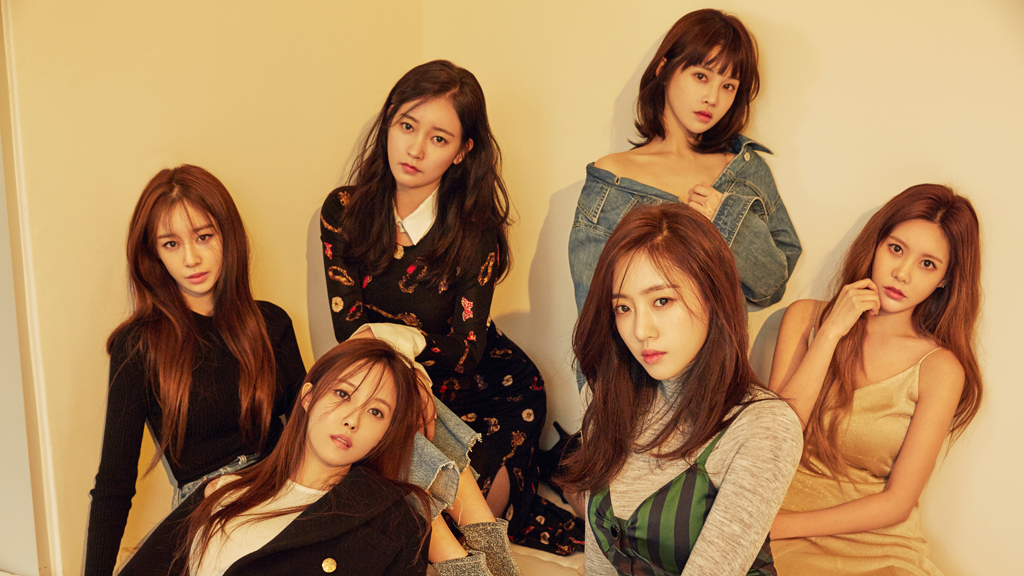 T-ara To Return As 4 Members Without Boram And Soyeon

T-ara members Boram and Soyeon will not be joining T-ara’s upcoming album.

T-ara had previously announced that they would be making a six-member comeback in May, and later postponed their release to June 1.

Although members Boram and Soyeon’s contracts with their agency will expire on May 15, they were planning on joining the comeback promotions for a last album together as six.

However, on May 7, T-ara’s agency MBK Entertainment stated, “While settling the details on the comeback, we were unable to come to a satisfactory agreement with Boram and Soyeon, and their plans to join this album have fallen through. T-ara’s activities as six will come to an end when Boram and Soyeon’s contracts expire. We are very sorry to have to bring such unfortunate news to fans who have cheered on T-ara for nine years. T-ara will now promote as four members with Qri, Eunjung, Hyomin, and Jiyeon. Although they couldn’t join us, we hope for a bright future for Boram and Soyeon who’ve been with us for nine years.”

It is possible that the album will be pushed back further to late-June.