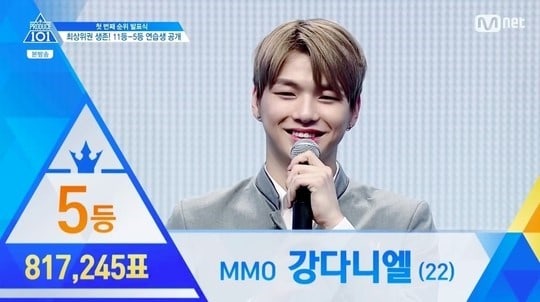 Kang Daniel from “Produce 101 Season 2” is under fire for an action that could possibly be unfair for the other trainees on the show.

After announcing the 60 surviving trainees on May 5, Mnet began a poll online for the “national producers” (viewers) to match trainees with a concept song that best fits each trainee. Each song will then be performed by the trainees that were assigned through these votes.

The problem arose when a fan uploaded the following post to a community site, asking him to indicate which song he preferred by altering the number of cat emojis in his Instagram biography. 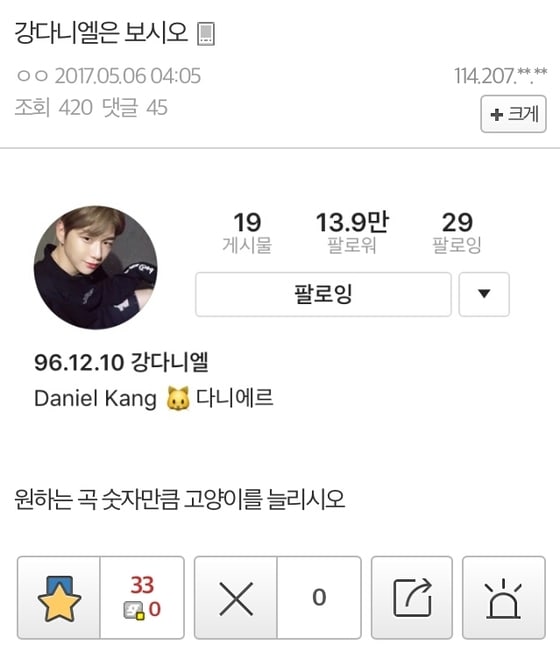 Kang Daniel responded to the post and changed his biography to have four cats, implying that he wanted to perform “Never,” which is the fourth concept song on the list. The fan from the online community then uploaded a screenshot of his biography and wrote, “Daniel says No. 4.” 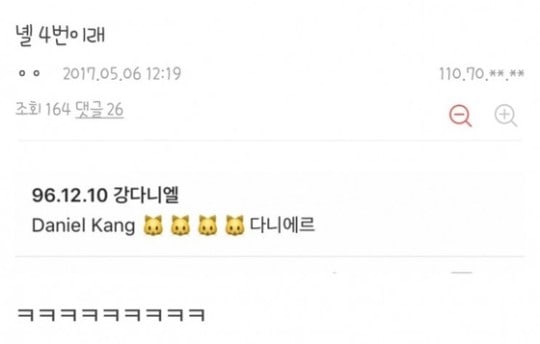 Many netizens pointed out that this action was unfair, given that he was leading the votes in a certain direction. It was also previously broadcasted that trainees would receive a 10-point penalty if they posted on their social media, and trainees with 10 penalty points would be forced to halt training. As the issue grew, Kang Daniel changed his Instagram biography to an apology that reads, “I will think before acting. I apologize.” 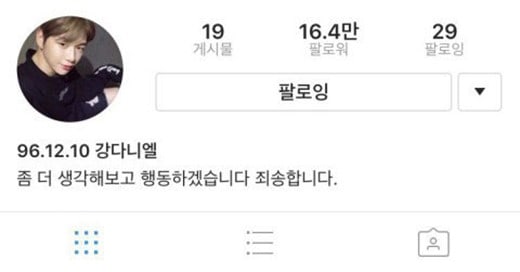 Some netizens are claiming that he should receive a penalty for going against the rules. Mnet has currently responded, “We have seen the controversy and are looking into what has happened. We will discuss the actions that will be taken after we figure out the situation.”

*This article has been modified to provide more specific details about the situation.

Produce 101 Season 2
Kang Daniel
How does this article make you feel?