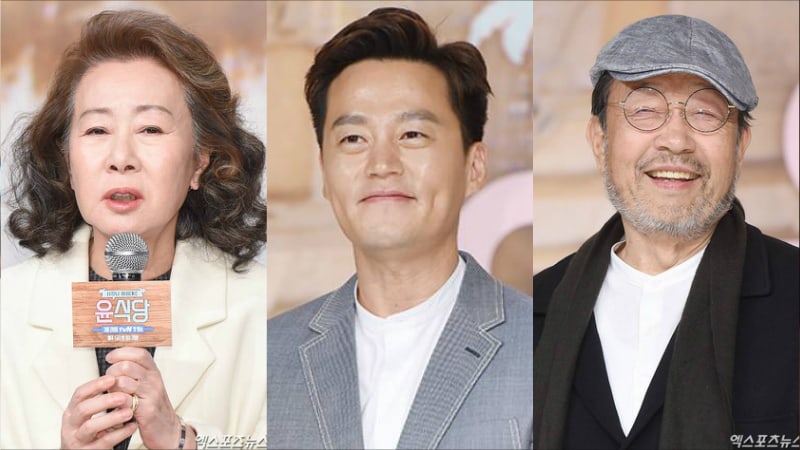 Actress Yoon Yeo Jung complimented Lee Seo Jin for the way he treated her and Shin Goo on “Youn’s Kitchen.”

During a recent interview, Yoon Yeo Jung revealed that Lee Seo Jin’s acts of kindness were all genuine. “I was really surprised by the way Lee Seo Jin looked after us. He worked so hard while filming ‘Youn’s Kitchen,’ shopping for groceries and always preparing the meat. He got the restaurant ready [early in the morning] just so I could get out of bed later,” she shared. 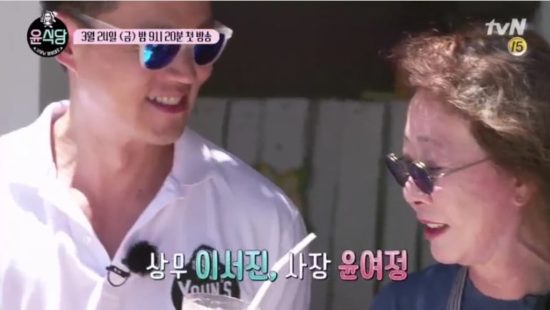 The actress also described what their daily life was like while filming the show. “After closing down the restaurant for the day, we returned home in the evening all tired. Instead of resting, however, Lee Seo Jin always tried to prepare dinner for us. He has such a warm heart. Getting to share a meal with him, Shin Goo, and Jung Yoo Mi was really a time of healing,” she expressed. 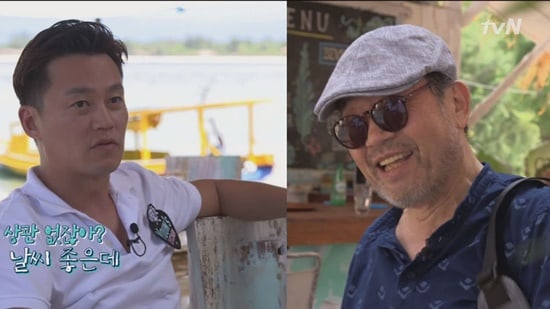 She further explained how Lee Seo Jin treated Shin Goo. “Because they had filmed the show ‘Grandpas Over Flowers’ before, Lee Seo Jin was already aware of Shin Goo’s dietary preferences and he was able to pay meticulous attention to him,” she added.

Have you been able to notice his thoughtful behavior towards his fellow cast members on “Youn’s Kitchen”?