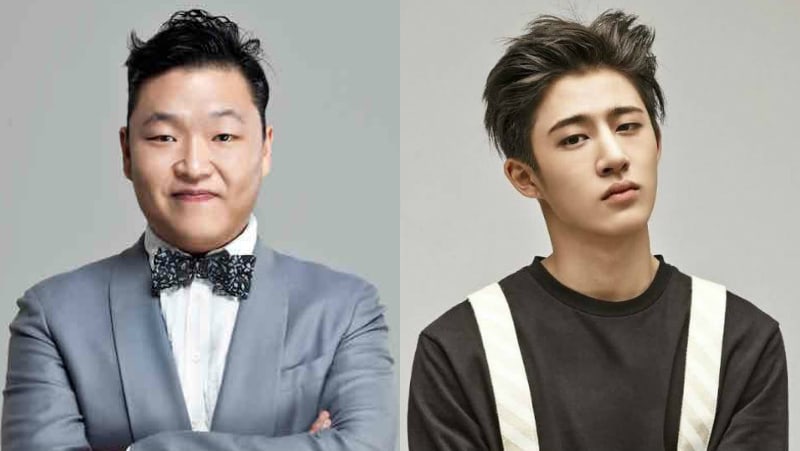 PSY recently collaborated with iKON’s B.I, who participated in writing the lyrics for the track “Auto Reverse” in PSY’s upcoming eighth album. However, it looks like there’s a bit of a generation gap between the two!

On May 7, PSY posted a screenshot of his text messages with B.I, alongside the caption, “#The conversation between a ’96-liner and a guy who entered college in 1996.”

In the text conversation, B.I asked what “auto reverse” meant, and PSY responded that it was a function on a cassette player that automatically flipped over the tape.

Meanwhile, PSY will be releasing his album on May 10.

iKON
B.I.
PSY
How does this article make you feel?