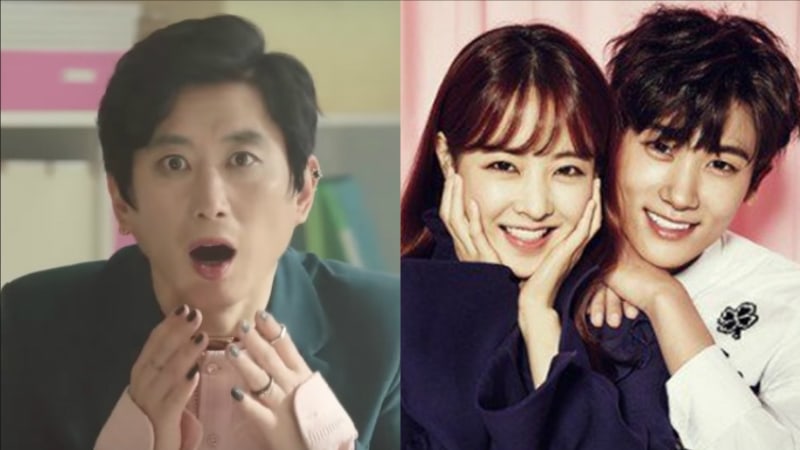 During a recent interview, the actor revealed that he had a great first impression of Park Bo Young. “When I first watched her movie ‘Scandal Makers,’ I wondered who she was. My 15-year-old daughter was born as a premature baby so she has a really small stature. I really like Park Bo Young because she reminds me of my daughter,” he shared.

He further continued, “I really wanted to star in a production with her and I was finally able to work with her this time. Even her smallest movements are professional. We had great chemistry while acting.” 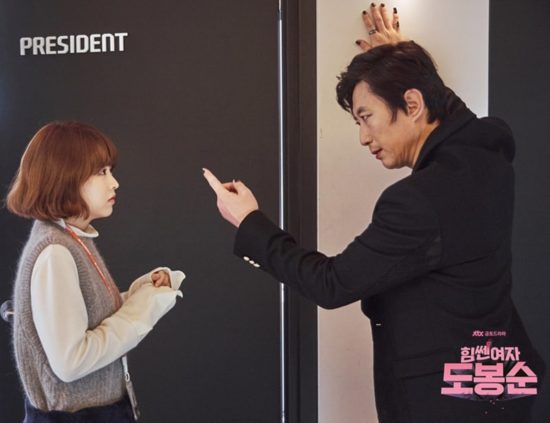 He then explained that he first met Park Hyung Sik through the drama “Nine: 9 Times Time Travel.” Kim Won Hae said while laughing, “I didn’t know his name back then, and I wasn’t even aware that he was an idol. When I asked him if his group [ZE:A] had failed, he said it didn’t.”

“He was so young back then but now he’s a respectable actor who takes on lead roles. I didn’t even raise him but I feel so proud. Even my daughters are in love with him. They have no regard for their father,” he joked.

Meanwhile, you can watch the first episode of their latest drama “Strong Woman Do Bong Soon” below!