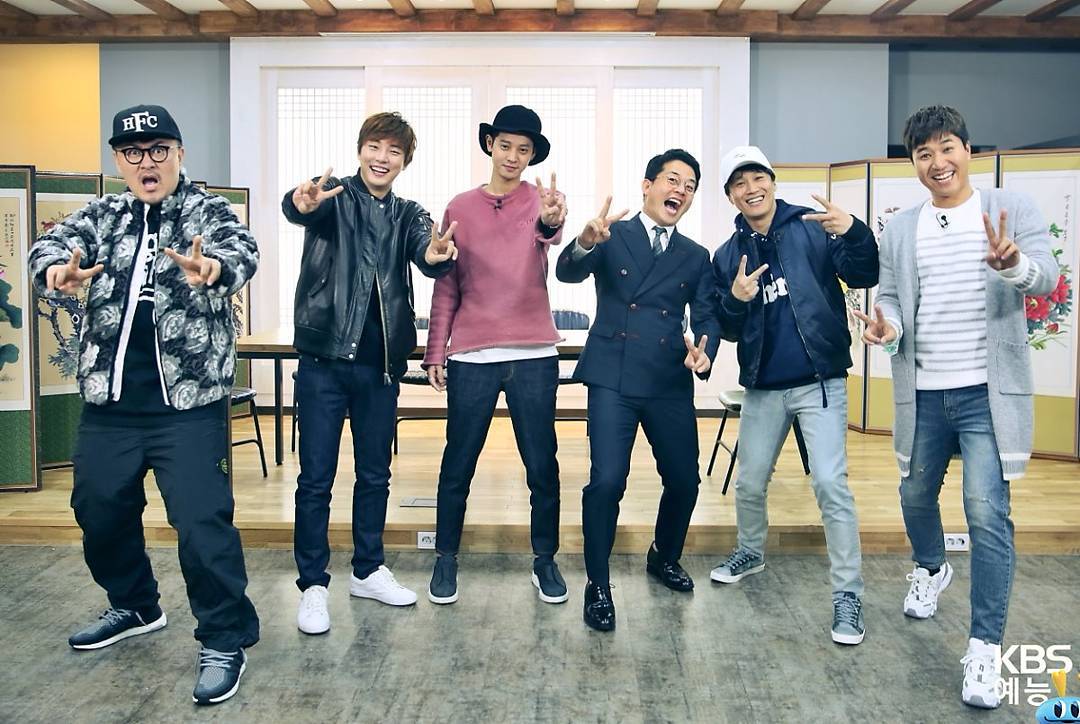 The members of “2 Days & 1 Night” shared their most prized possessions.

During the episode of KBS 2TV’s “2 Days & 1 Night” that aired on May 7, the members were set to film their opening scene in Sangrim Park, which is located in Hamyang-gun and has been designated as a natural monument.

Defconn, Yoon Shi Yoon, and Kim Joon Ho arrived, and were confused that the other members hadn’t shown up. In a different location, Kim Jong Min felt something was up and his instincts kicked in as he met Cha Tae Hyun and Jung Joon Young. He said, “I think the other three have met at a different place.” 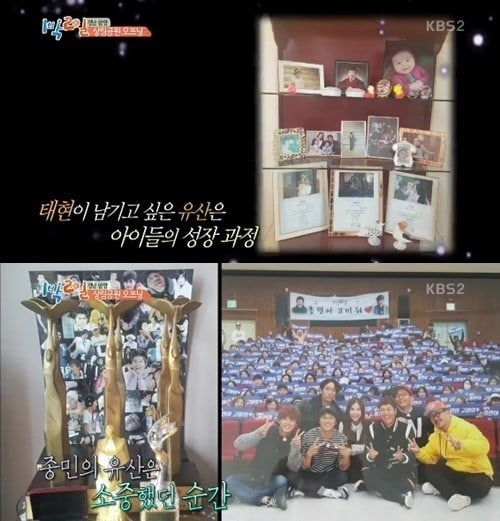 The members were soon told that they had been divided into two teams based on a mission in which they were asked to take a picture of their most prized possession. Three of the members had picked material things while the other three had chosen immaterial possessions.

Cha Tae Hyun had chosen photos that showed his children growing up, Kim Jong Min picked his trophies and photos that show his most cherished memories, and Jung Joon Young took a photo of his vocal chords. Meanwhile, Defconn chose his fifth album, Yoon Shi Yoon chose the first sitcom script he received, and Kim Joon Ho brought the laughs when he revealed that he had chosen money. 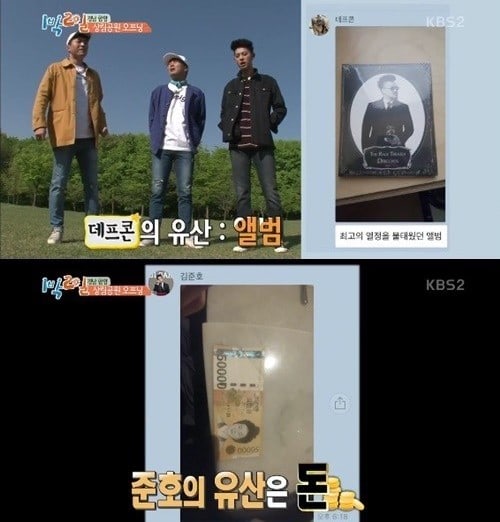 To see where the members’ choices led them, check out the latest episode of “2 Days & 1 Night” below!