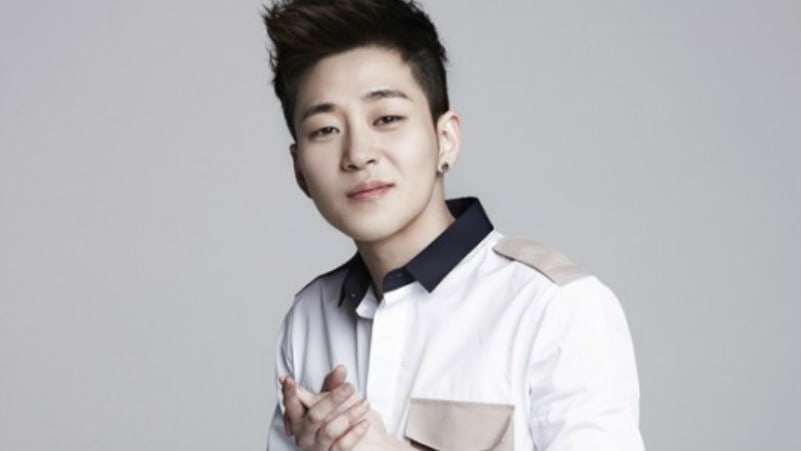 On May 7, rapper DinDin appeared as a guest at the “2017 Youth Festival” and shared the story behind why he decided to rap and get into hip-hop.

“When I told my friends that I wanted to rap, my friends made fun of me. At that time, I was very embarrassed, but nowadays, I’m understanding that having big dreams is nothing to be embarrassed about,” expressed DinDin. “I live my own life; it’s not like they’re going to live it for me.”

Following this, he also touched on the subject of “fake” and “real” rappers, which is a common topic of conversation among hip-hop enthusiasts. “Most of you probably know that I get a lot of hateful comments saying that I am a fake rapper because I do other things other than making music. When I read these comments online, it doesn’t bother me anymore. When people call me fake, I always wonder what gives those people the authority to label me as real or fake. Just because people call me that doesn’t mean that I start to think of myself in that way,” said DinDin.

He continued to respond to the haters and said, “The reason I have to do what I want is it’s [already] hard to enjoy what you really love doing when you receive hateful comments and feedback. But, imagine how annoying it would be to hear these kinds of comments if you were doing something you aren’t passionate about.”

What do you think about DinDin putting his haters to shame?

DinDin
How does this article make you feel?