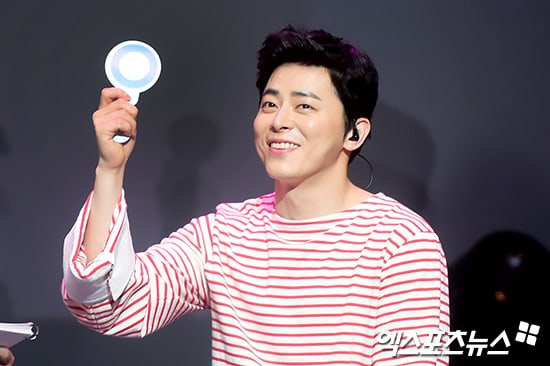 On May 7, actor Jo Jung Suk held his “The Room” fan meeting at the Blue Square Samsung Card Hall. Regarding this, he said, “This is the first fan meetings I’ve held in my entire life. The first one was yesterday, and I found myself tearing up in front of the cake. I’ve seen so many stars do it and I was finally doing it myself.”

During the event, he was asked whether he believes he was born to be an actor, to which he replied, “Yes. I believe that to be an actor, you have to be confident. You have to say you’re good at everything. There are times when my confidence fell, but I worked through those moments and became stronger. I do feel afraid when I’m not prepared. When I am prepared, I don’t feel afraid at all.”

Jo Jung Suk also admitted that he does care about ratings a lot. He said, “I care because, aside from the fact that I really do my best in each project, the ratings reflect the viewers’ choice. I feel confident in the process of working on a production, but the end results are out of my hands.” 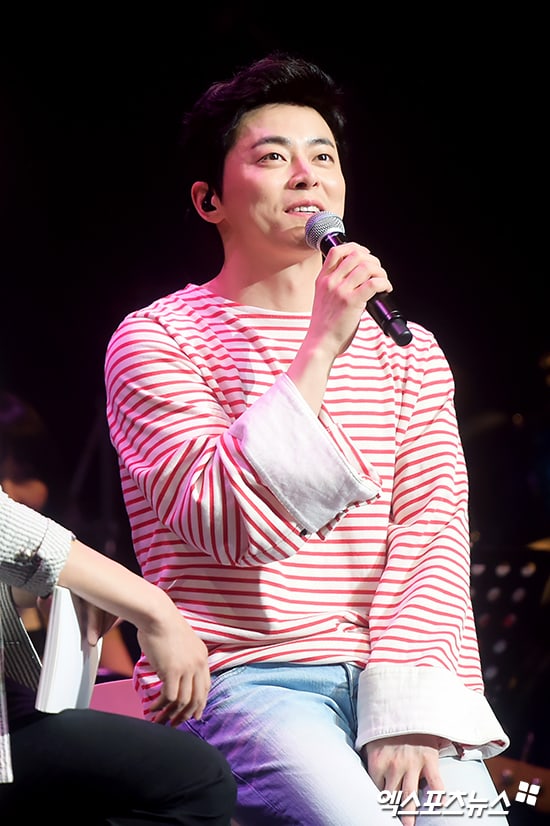 He also added, “I’m going to be filming ‘Drug King’ (literal title) soon. I hope we can sell more than 10 million tickets. I’m also looking into doing another drama at the end of the year. Nothing’s decided yet, but I’m looking over scripts. I hope my next drama gets more than 20 percent in ratings.”

Finally, Jo Jung Suk was asked who was his best kissing partner. He hesitated for a bit out of embarrassment but replied, “I think it would probably be the one people talk about a lot, Pyo Na Ri (Gong Hyo Jin) from ‘Don’t Dare to Dream (Jealousy Incarnate).'”

We hope to see Jo Jung Suk in a new drama soon!