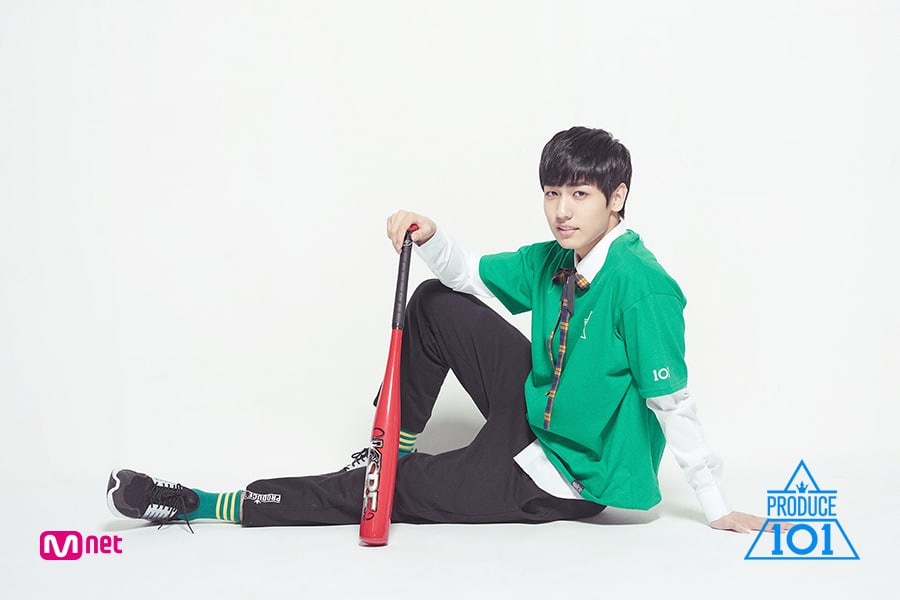 The “Produce 101 Season 2” trainee who came in last place out of the 98 trainees who competed on the show made an Instagram post reflecting on the experience.

Lee Ji Han from Pan Entertainment made an Instagram post after the experience. He wrote, “National producers! I had to go home after about two months of starting the program. I worked hard during the broadcast and didn’t even get to sleep much, but I wasn’t shown a lot so I’m a bit disappointed. The thing that makes me most sad is that there are people who still don’t know me at all.”

However, he also took something positive away from the experience. He said, “Thank you so much to my fans and everyone who cheered me on. Although my ranking was low, I still learned and experienced a lot. I think everyone will get their chance, and I still haven’t gotten mine. I will never give up! Not acting, which I love, or singing or dancing. I’ll work hard on all of it and I’ll become a good singer and a good actor, and that’s my dream! I’m still very happy and satisfied that I have a goal for myself.”

He then told the story of himself on the show that wasn’t told on screen. He said, “I am still a bit upset that I wasn’t shown on broadcast much. I worked hard in the F class and worked my way up to the B class, and I was even chosen to do the recording for the song ‘Pick Me,’ so it’s a really important song for me. I was also honored to be the center on the INFINITE’s ‘Be Mine’ stage. I want to congratulate all six of us, Yoo Hwe Seung, Kim Chan, Choi Hee Soo, Choi Jae Woo, Kim Ye Hyun, and myself, for working hard.”

He concluded by saying, “Thank you so much! I will not stop here and I will continue going forward. I will succeed! And I will work even harder to do that. Thank you so much for the last 2 months!”

Good luck, Lee Ji Han! We will be cheering you on!

Produce 101 Season 2
Lee Ji Han
How does this article make you feel?