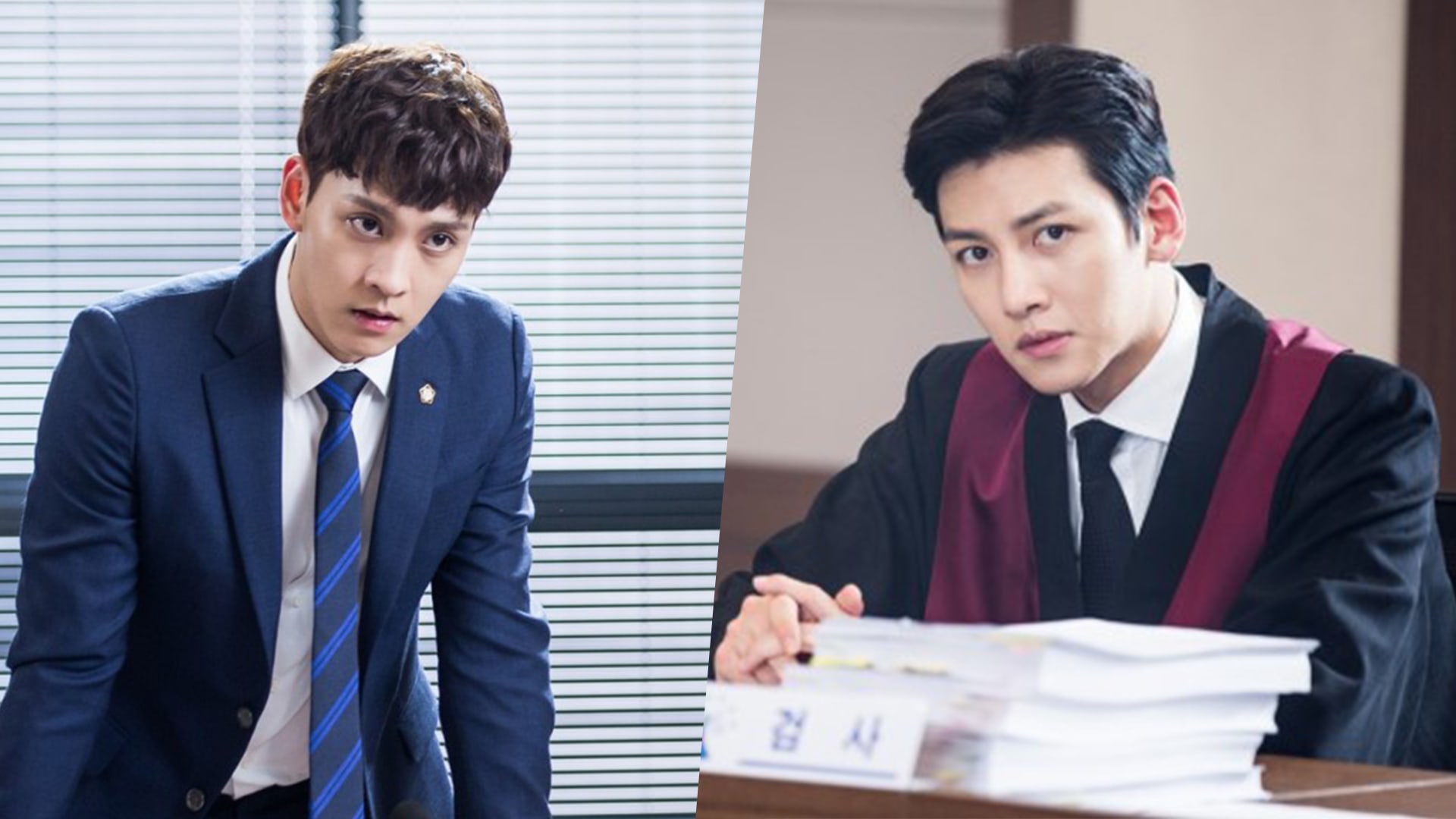 With only two days left until its first episode, SBS’s “Suspicious Partner” has released intense stills of Ji Chang Wook and Choi Tae Joon facing off against each other in court.

In the stills, fans can see the two character’s knife-like gazes in a court scene that is fraught with tension. In the drama, the two actors’ characters, prosecutor No Ji Wook (Ji Chang Wook) and lawyer Ji Eun Hyuk (Choi Tae Joon), were once the best of friends; however, an incident from their past caused their friendship to fall apart. 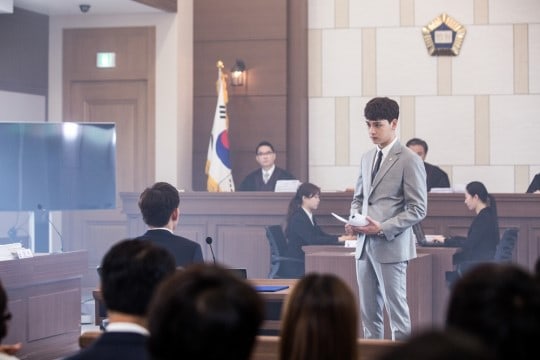 A source from “Suspicious Partner” stated, “Viewers will be unable to look away during the nerve-wracking court scenes between No Ji Wook and Ji Eun Hyuk. The two actors gave their all while acting so that they could show viewers court scenes that feel authentic so please look forward to it.” 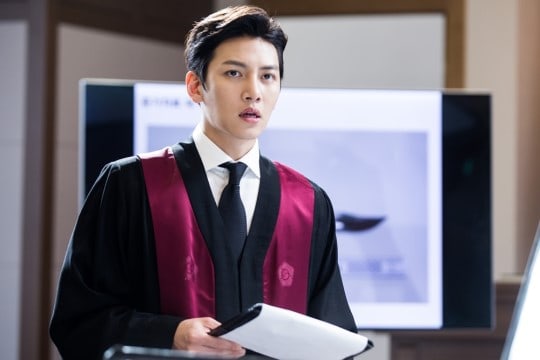 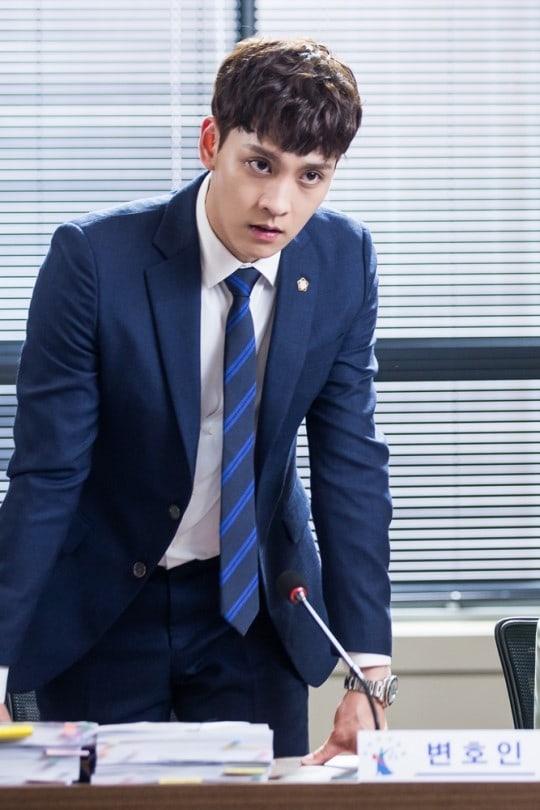 “Suspicious Partner” is about genius prosecutor No Ji Wook and optimistic trainee prosecutor Eun Bong Hee (Nam Ji Hyun) as they team up to solve a mysterious case and fall in love in the process. The first episode of the drama is set to air on May 10 at 10 p.m. KST. Check out the latest trailer for the drama here!