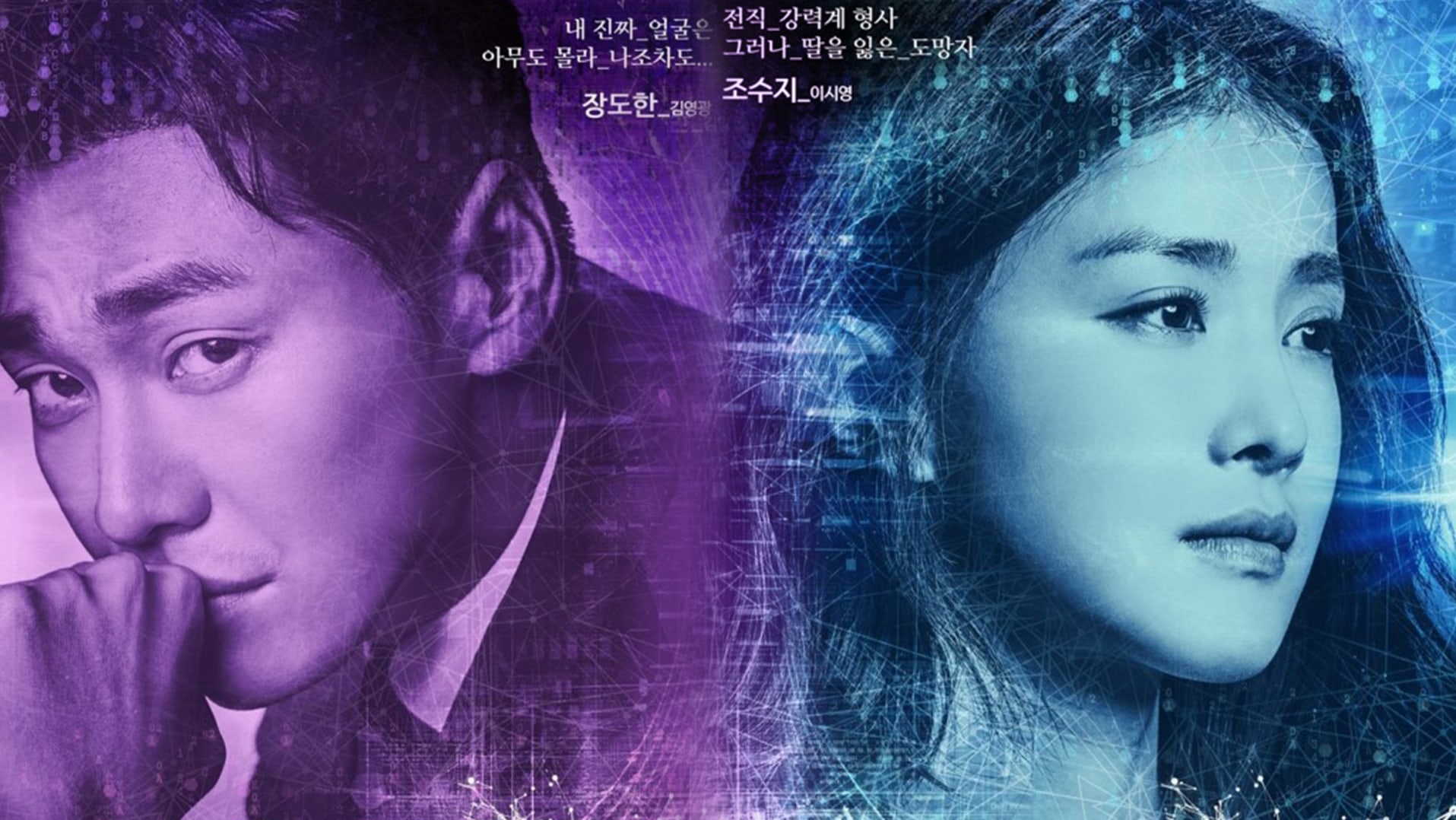 The drama is about a group of vigilantes whose lives have been turned upside down due to the loss of loved ones to crime and have taken achieving justice into their own hands.

The first teaser poster is a photo of a highway with the phrase, “Those who have fallen cannot be redeemed from their sins,” which reads like an ominous warning against corruption. 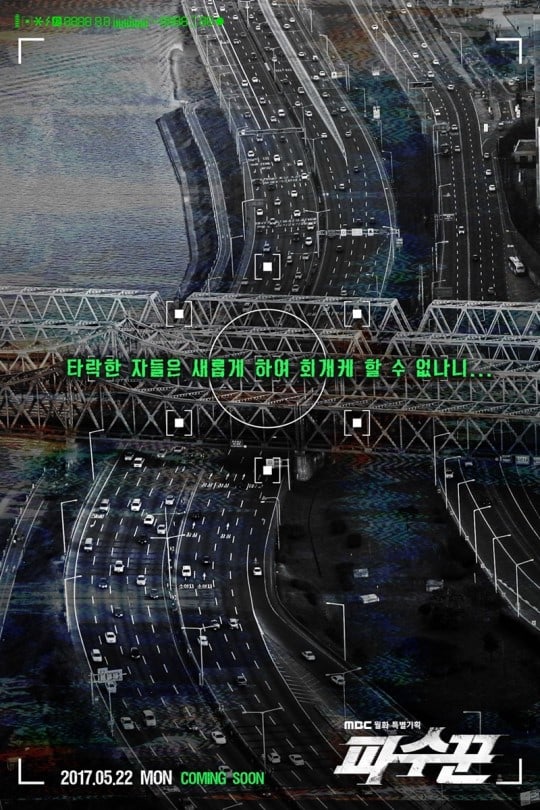 MBC also released individual posters for each character. The first is one of Lee Si Young who is playing the role of Jo Soo Ji, a former detective seeking revenge after the death of her daughter. The phrase, “Formerly a detective of violent crimes, now she is a fugitive who lost her daughter,” can be seen in the upper left hand corner of the poster. 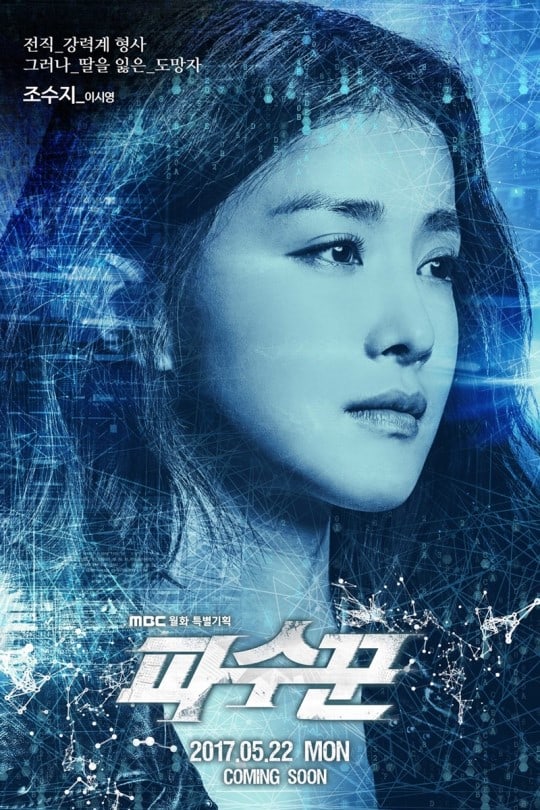 The second poster is one of actor Kim Young Kwang, who has taken on the role of an ambitious prosecutor named Jang Do Han. Although he may look just like a shallow but ambitious prosecutor on the outside, his character possesses a latent desire for revenge. The phrase, “No one knows my real face, even I don’t know,” is seen in the upper right hand corner of the poster. 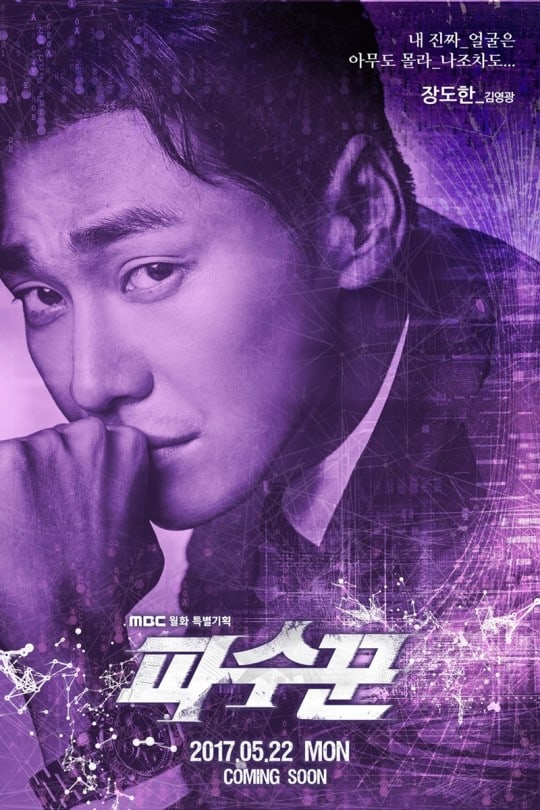 Actor Kim Tae Joon will be playing the role of righteous prosecutor Kim Eun Joong. The phrase, “The pure, passionate prosecutor that this generation needs,” can be seen in the upper left corner. 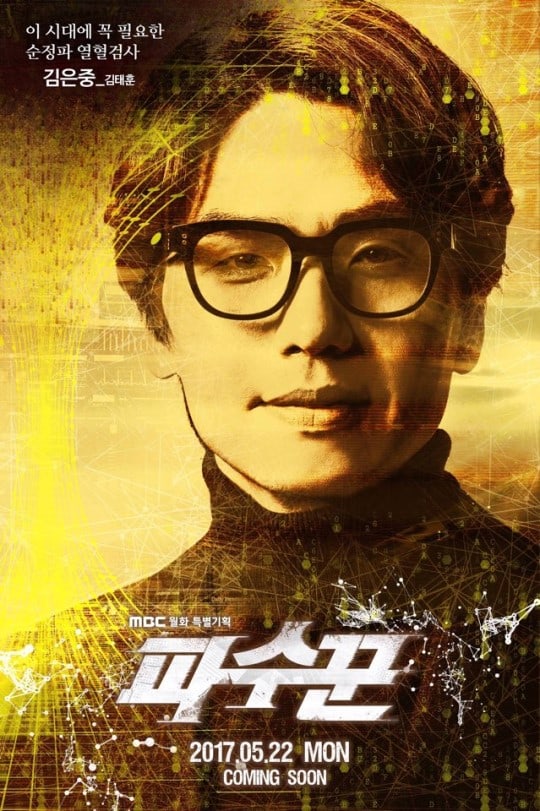 Actress Kim Seul Gi will be taking on the role of Seo Bo Mi who used to be a normal, cheerful high school student but becomes a “hikikomori,” a person who avoids social contact, because of a run-in with crime in her past. She communicates with the world through security cameras and becomes the eyes of the vigilante group. The phrase, “I would do anything to escape this hell,” can be seen on her poster. 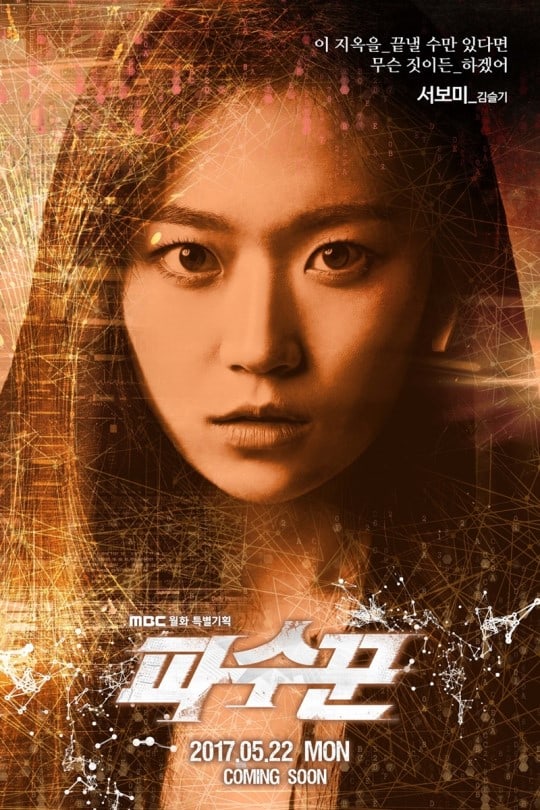 The final character poster is for SHINee member Key’s character, Gong Kyung Soo, a spunky genius who joins the vigilante group because of his incredible hacking skills. The phrase, “The vigilante group can’t be without a genius hacker like me,” can be seen in his poster. 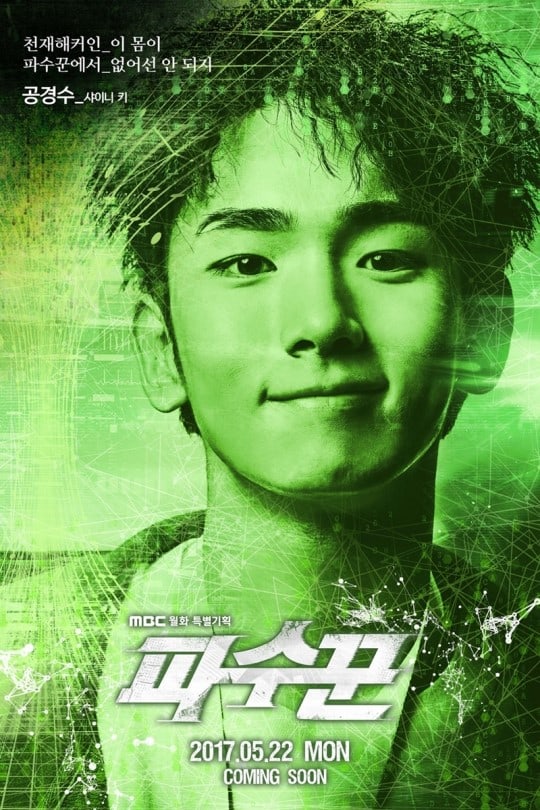 Meanwhile, check out the latest trailer for “Lookout” here! MBC’s “Lookout” will begin airing every Monday and Tuesday at 10 p.m. KST starting on May 22.