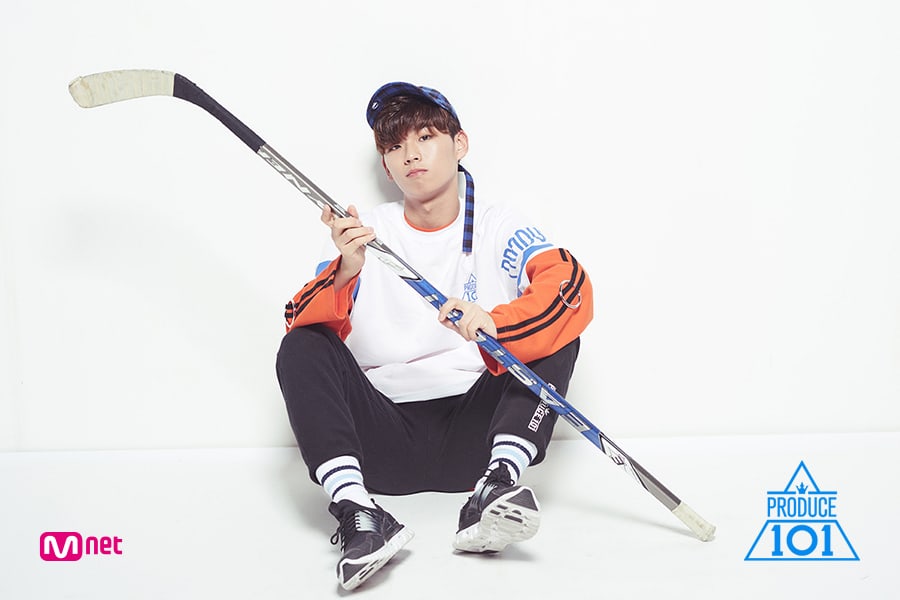 After reports about “Produce 101 Season 2” trainee Ha Min Ho’s alleged attempt to engage in sexual relationships with fans, someone claiming to be a previous classmate and ex-girlfriend of his reported that she was sexually harassed and bullied by him in middle school.

The Twitter user uploaded the following tweet to prove that she was Ha Min Ho’s classmate at Seoun Middle School.

She then wrote the following message in a series of tweets, “I am someone who was sexually harassed, verbally harassed, and bullied by Ha Min Ho during our second year of middle school. I went to Seoun Middle School, and I dated Ha Min Ho at that time. He was influential at school and had the power to harass anyone at his will. Purposefully bullying and singling people out through Cyworld (Korean blog site) wasn’t a big deal to him, and he carried things too far with the dirty jokes in a boys-only chatroom.

“The whole time I was dating him, he always told me, ‘let’s meet after school in an empty classroom,’ and everyone knew that those words meant that he would force kisses on me and touch me in unwanted ways. So when I broke up with him because of his excessive requests, I had to hear the never-ending whispers about me being a slut when I walked down the hall.

“You may think that what I went through wasn’t much, but there are countless people who have experienced the same sexual harassment and bullying. We were unable to say anything because we had no evidence (Ha Min Ho himself deleted the Cyworld, Facebook, Kakao Story accounts with the evidence in it). His friends from middle school are using this fact to renew his image and keep anyone from speaking up. If any other victims see this post, I ask them to please bring to light more evidence, and if Ha Min Ho sees this post, I ask him to sincerely apologize to the victims and step down from the program.”

She added that the reason she was revealing this now was that she only recently found out that Ha Min Ho was starring in “Produce 101 Season 2” and she had to make sure that he was the same person she was thinking of.

She continued, “Because of Ha Min Ho, I even considered suicide. I never got an apology, and because of this trauma, I was unable to go to a co-ed high school. Normal daily life became impossible for me, and I got so desensitized to sexual harassment that I had problems realizing that it was happening to me.

“Because of this, I feel let down and nauseous that he is being consumed as a character that calls for sympathy in ‘Produce 101.’ The program’s main consumers are female, and I know that the trainees debut based on viewer votes. I am writing this in hopes that people will realize how powerless it makes me feel to see him use his power as a male to hide his misdeeds and trick the viewers in order to debut.”