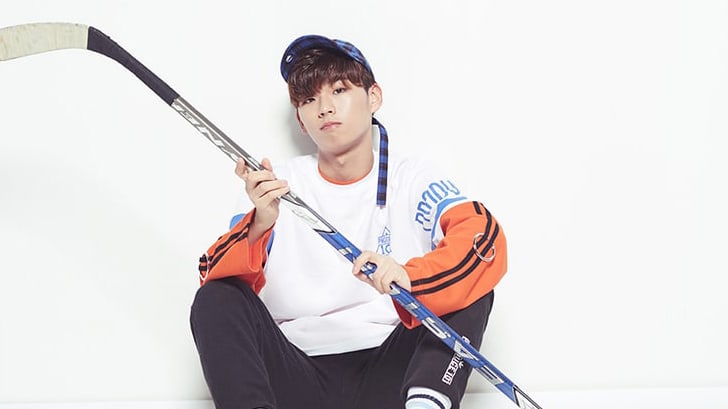 Mnet’s “Produce 101 Season 2” has released their official statement regarding the departure of trainee Ha Min Ho after his two-fold controversy, as he was not only accused of bullying and sexually harassing an ex-girlfriend but was also allegedly caught attempting to engage in sexual relations with minors.

Earlier today, his former agency, THEVIBE LABEL, terminated his contract with them and released an official statement regarding the entire controversy.

Many viewers were curious as to whether more contestants – namely trainee Sung Hyun Woo, a trainee from the same label as Ha Min Ho who just barely missed the cut off for the program – would be added to the program in light of Ha Min Ho’s departure. The show stated, “We will not be adding more contestants and will continue with just 59 trainees.”

In terms of editing for the upcoming episodes, they stated, “We plan on editing around Ha Min Ho as much as possible while causing as little damage to other trainees.”