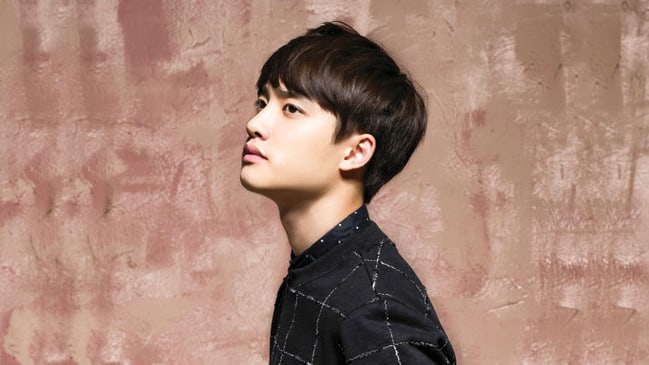 Earlier, it was reported that EXO’s D.O (Do Kyung Soo) would be starring in a new film called “Swing Kids” (tentative).

Since then, SM Entertainment has confirmed that D.O will be taking on the lead role in “Swing Kids.” The agency stated, “[D.O] is honored to be working with director Kang Hyung Chul.”

“Swing Kids” is a film set in a concentration camp in North Korea during the Korean War. Ro Ki Soo, the character that D.O. will be taking on, is a North Korean soldier who falls in love with tap dancing in the midst of all the chaos.

The film is even more significant as esteemed director Kang Hyung Chul will be heading up the film. This will be the director’s first film since “Tazza: The Hidden Card,” which was released three years ago. The director is known for other famous movies like “Sunny” (2011) and “Scandal Makers” (2008).

The director is currently occupied with casting for the other roles in “Swing Kids,” which is set to begin filming in September of this year.

EXO
D.O.
Do Kyung Soo
How does this article make you feel?