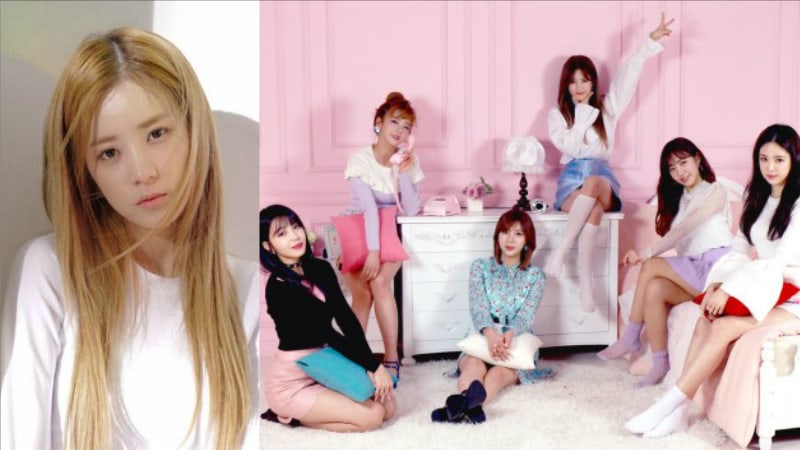 It looks like Apink won’t be disbanding anytime soon!

During a recent interview, leader Chorong revealed that the members re-signed with their agency. “We came upon the decision fairly quickly because we didn’t have much time to think about it. We talked amongst ourselves a lot and ultimately decided to continue promoting as Apink,” she shared, implying they will not be going through the infamous “seven-year-curse.”

When asked about the future of the group, Chorong responded, “I think the members who are currently active as actresses also want to stay in Apink. Honestly, it’s not easy to do both and they might have to sacrifice one for the other, but I think they really do care about the group.”

Chorong then expressed that the members looked up to S.E.S and Shinhwa for being able to stand on stage together even after all these years.