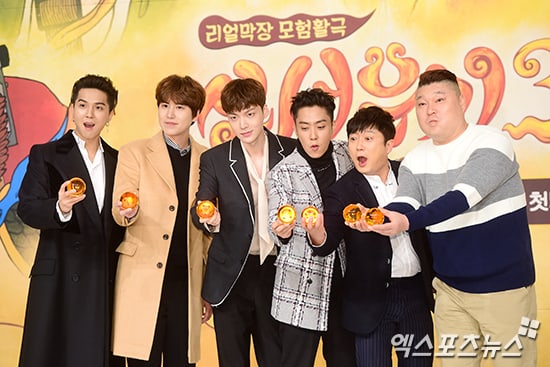 The cast of tvN’s “New Journey to the West” has officially left for Vietnam to film the newest season of the show.

On May 8, a tvN representative informed the public that the filming will take place for nine days and seven nights. The representative also stated that the members and staff will return to Korea on May 15.

Furthermore, there is also good news for fans who were anxious to hear about the cast for the new season. It has been confirmed that the third season cast of Kang Ho Dong, Lee Soo Geun, Eun Ji Won, Ahn Jae Hyun, Super Junior’s Kyuhyun, and WINNER’s Song Mino will be making a return in June 2017. The filming will conclude before Kyuhyun begins his mandatory military service on May 25.

Are you excited for the new season of “New Journey to the West?”