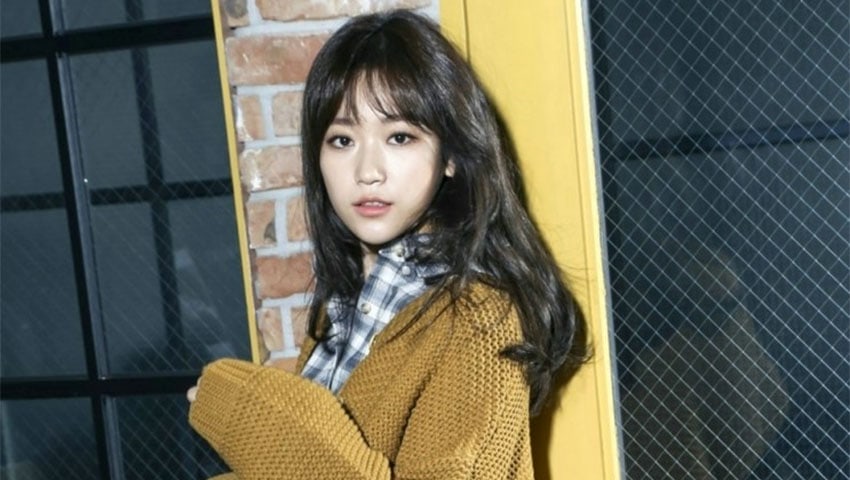 Kim Seul Gi will be the latest celebrity to appear on the MBC reality program “I Live Alone”!

On May 8, an official statement was released regarding her upcoming appearance on the program. “Kim Seul Gi has recorded her segment [at home] for the show” a source from the show’s production team announced. “She is in the middle of shooting the studio portion today.”

On the same day, “I Live Alone” production director Hwang Ji Young opened up about the casting decision, stating, “With her unique and lively image, it seemed like there would be a side to her that a lot of people her age would like to watch.” She added that it was fun watching Kim Seul Gi’s daily life, as it is quite frugal and “similar to how a lot of young people in Korea live these days.”

A source from the actress’s entertainment agency also commented that “in addition to her bright image, it seems that her calm at-home personality will also come out [during the episode].”

Kim Seul Gi
Home Alone
How does this article make you feel?