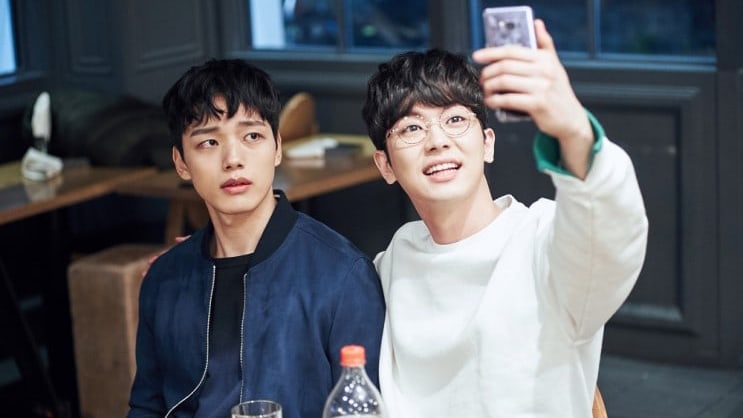 These brand new stills from “Circle,” tvN’s upcoming sci-fi mystery series, might have you seeing double!

On May 8, behind-the-scene images from the new drama were released, showing off the chemistry – and uncanny resemblance – between Yeo Jin Goo and An Woo Yeon. The two actors star in the series as twins Kim Woo Jin and Kim Bum Gyun.

“Circle” will explore the lives of people living in Korea in both 2017 and 2037. Unlike similar preceding dramas, the story will not have a timeslip theme, instead sharing the stories of both worlds simultaneously.

The twins will appear as part of the 2017 storyline, “Part 1: Beta Project,” which mostly revolves around Yeo Jin Goo’s character, Kim Woo Jin. He is described as a voluntary outsider and second-year student at Hanyang University’s Department of Neuroscience. In the series, he investigates a mysterious death on campus involving possible extraterrestrial activity. When he discovers his twin brother is somehow linked to the event, it causes Kim Woo Jin’s life to become extremely unpredictable.

“As twin brothers, Yeo Jin Goo, who returns with a matured appeal, and An Woo Yeon, widely recognized for his range of performances, are going to show a array of charms. They are already showing a great deal of chemistry,” a source from the production team revealed, “Please anticipate the tense and emotional relationship between Kim Woo Jin and Kim Bum Gyun, who have strong brotherly affection for each other despite living completely contrasting lives.”

Check out more stills of Yeo Jin Goo and An Woo Yeon below! 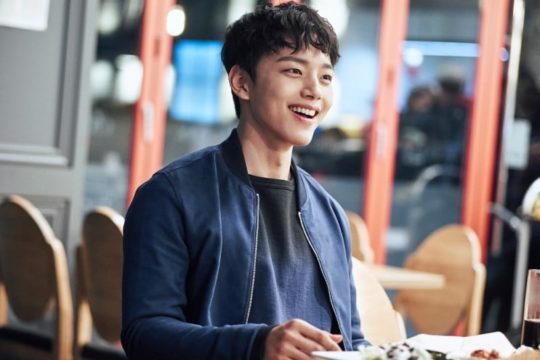 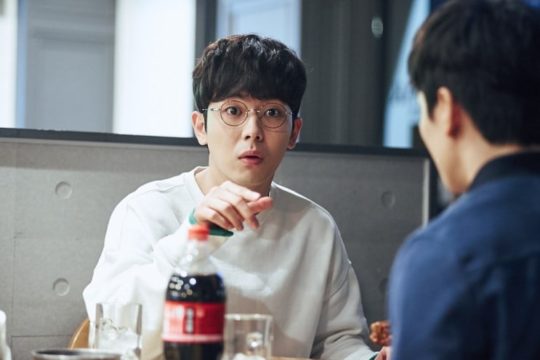 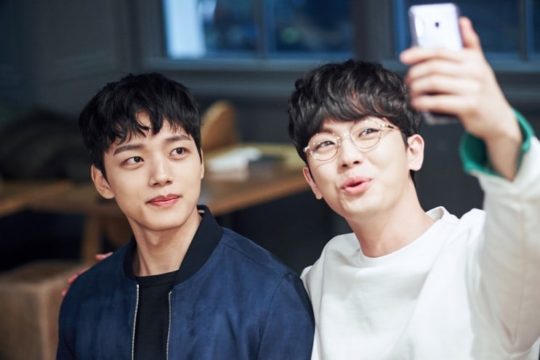 Yeo Jin Goo
Circle
An Woo Yeon
How does this article make you feel?